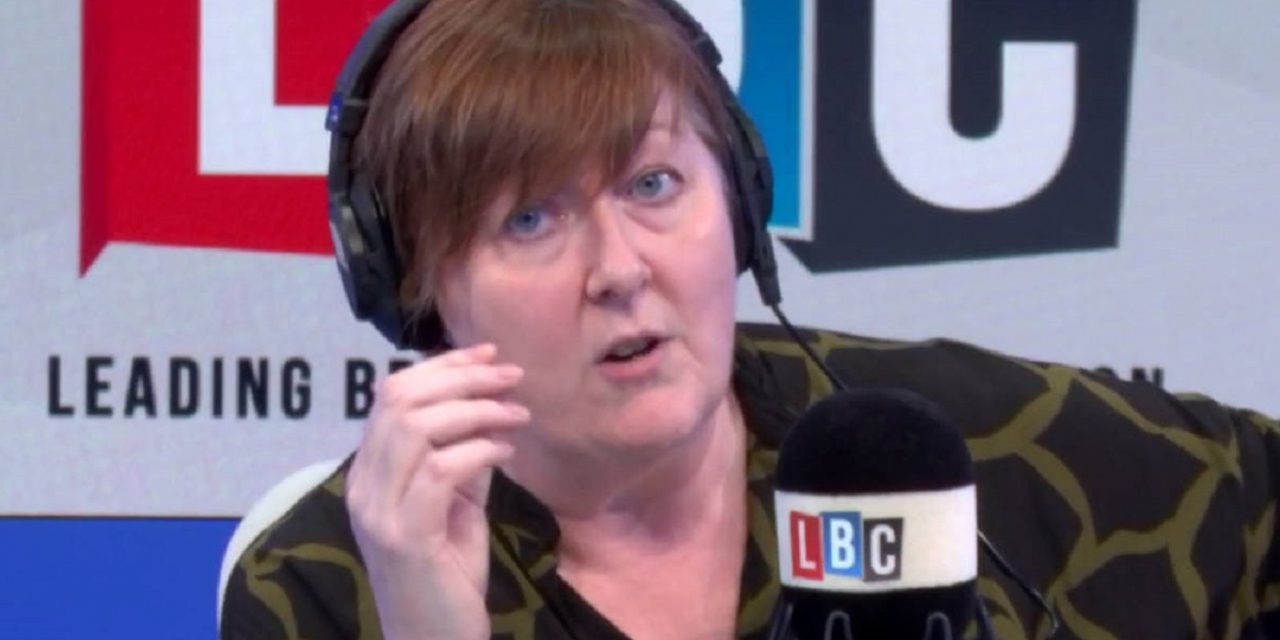 A Jewish caller has told LBC of the concerns that anti-Semitism is now a “party political issue”.

Jason is a British Jew but went to live in Jerusalem a decade ago because while at university, “I’m afraid I saw even then the seeds of what we’re seeing now.

“For a long time, the British media has not given a fair voice to Israel,” he said, “I don’t think you can be surprised when you end up with a mass movement within a mainstream political party that has no appreciation for the concerns or the sensitivities of that community.”

Jason, who called from Jerusalem, said the more pressing concern is that anti-Semitism has become a “party political issue”.

“The rights and freedoms of Jews to live in the UK securely and with freedom should not be a political debate like the NHS and raising taxation. This should be a given and it’s not now,” he said, and called the issue a political football whereby people who are Jewish don’t feel able to vote Labour.

“We’re now debating as part of our key political debate around this election, the rights and freedoms of an ethnic community in the UK – what’s happened? This is 2019!” said Jason.