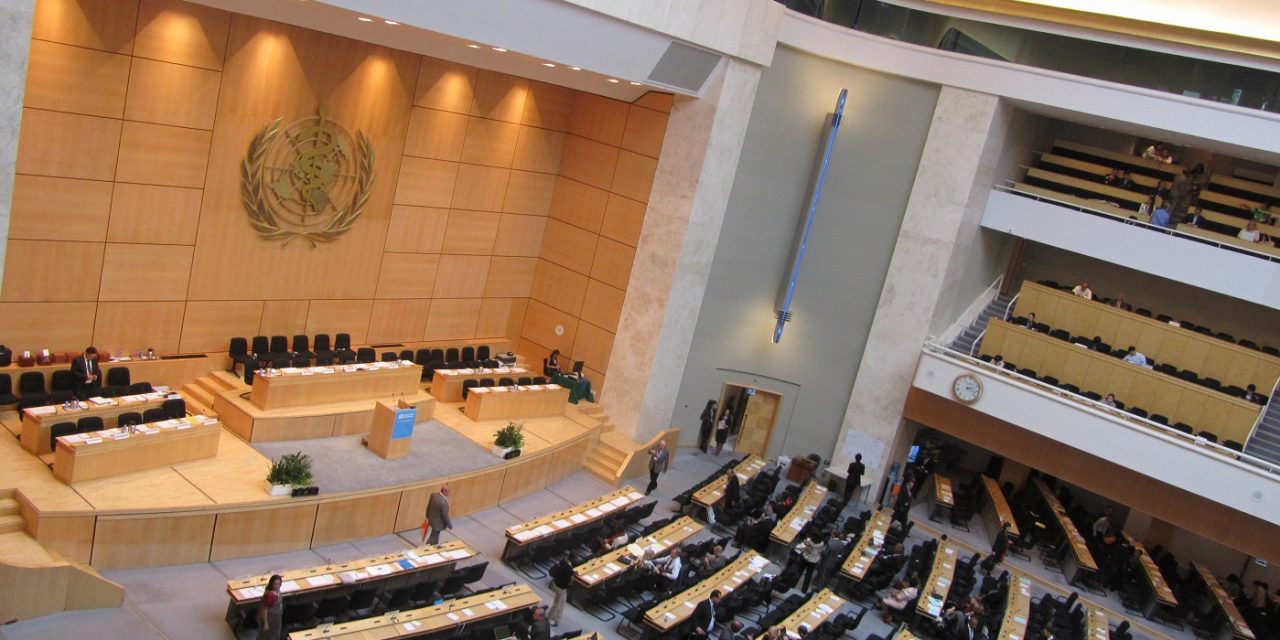 The British Government has marked a significant shift in attitude by voting against a motion which it said “politicised” medical access for Palestinians.

It follows a vote at the 70th World Health Assembly in Geneva on Thursday, in which the UK joined the US, Australia, Canada, Israel, Guatemala and Togo in opposition to a call for improved health provisions for Palestinians.

The decision marks a notable change in the UK’s voting since last year, when the Government voted in favour of a similar motion judged by many as much more political, since it included reference to “barriers to health access” and “damage to medical infrastructure”.

In a statement made at the Geneva meeting, the British representative said the Government was voting against the motion was because Israel was being singled out by the World Health Organisation.

“We do not have decisions in the World Health Assembly relating to every conflict, or civil war, or political stalemate around the world – this is the only one,” they said.

“This is the World Health Assembly, not the UN General Assembly. The WHO is one of the world’s most important technical agencies. It should not be a place where we argue over geopolitics. If we politicise the WHO, we do so at our peril.”

The Board of Deputies welcomed the Government’s stance on the motion, which carried by an overwhelming majority, and which calls for improved access to medical care in Palestinian territories as well as the Golan Heights.