Britain officially refuses to apologise for Balfour Declaration: “We are proud of our role in creating the State of Israel” 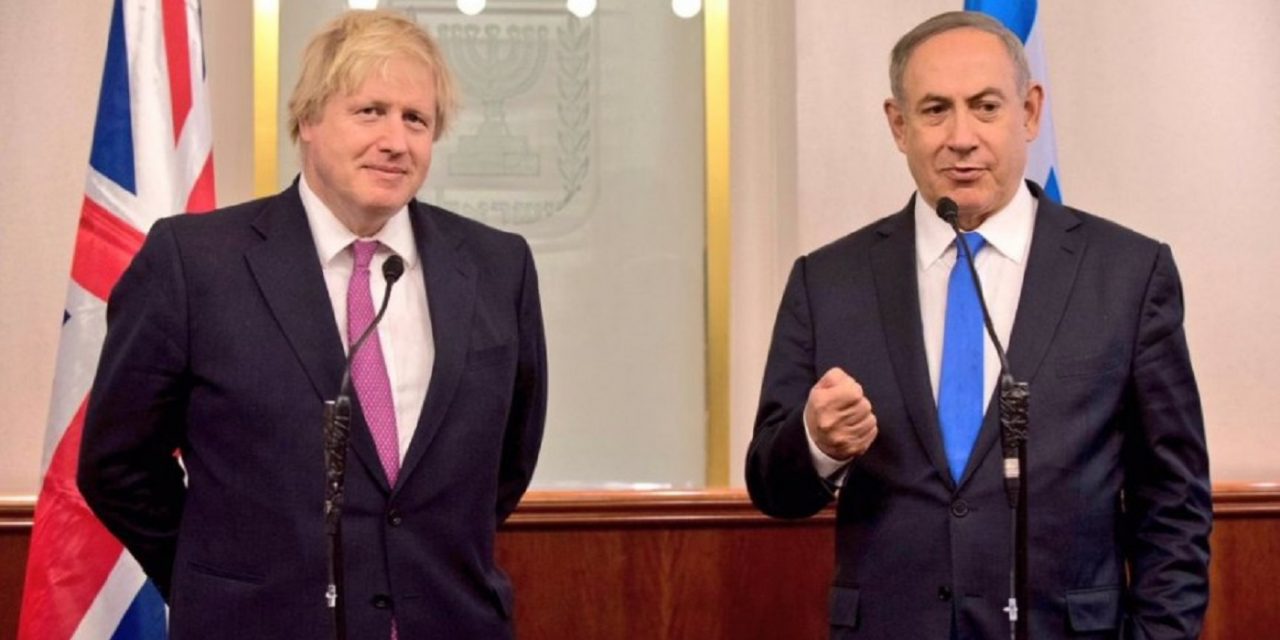 The United Kingdom has officially refused to apologise for the Balfour Declaration, which recognised the legitimacy of establishing “a national home for the Jewish people” in the British mandate of Palestine.

“The Balfour Declaration is an historic statement for which HMG (her Majesty’s Government) does not intend to apologise,” the UK Foreign Office stated in response to a petition by the Palestinian Return Centre urging an official apology from the UK. “We are proud of our role in creating the State of Israel.”

The Balfour Declaration, signed by the Foreign Secretary at the time, Arthur Balfour, declared “the establishment in Palestine of a national home for the Jewish people” on 2 November 1917. It officially became part of international law when the League of Nations adopted it in 1922.

“Establishing a homeland for the Jewish people in the land to which they had such strong historical and religious ties was the right and moral thing to do, particularly against the background of centuries of persecution,” the statement added.

The Palestinian Authority’s UK diplomatic representative, Manuel Hassassian informed Voice of Palestine Radio earlier on Tuesday that the UK would not apologise.

“The answer came in a written letter to the (Palestinian) Foreign Ministry that the apology is refused,” he said. “It means the Queen and the government of Britain will not apologise to the Palestinian people and the celebration marking 100 years since the Balfour promise will be held on time.”

CUFI-UK is calling supporters of Israel to sign the #IAmBalfour declaration, a campaign intended to show support for Britain’s role in the establishing of the modern State of Israel and to counter calls for the UK to apologise. The declarations will be presented to the UK government and to the Israeli embassy to coincide with the anniversary. Click here for more information