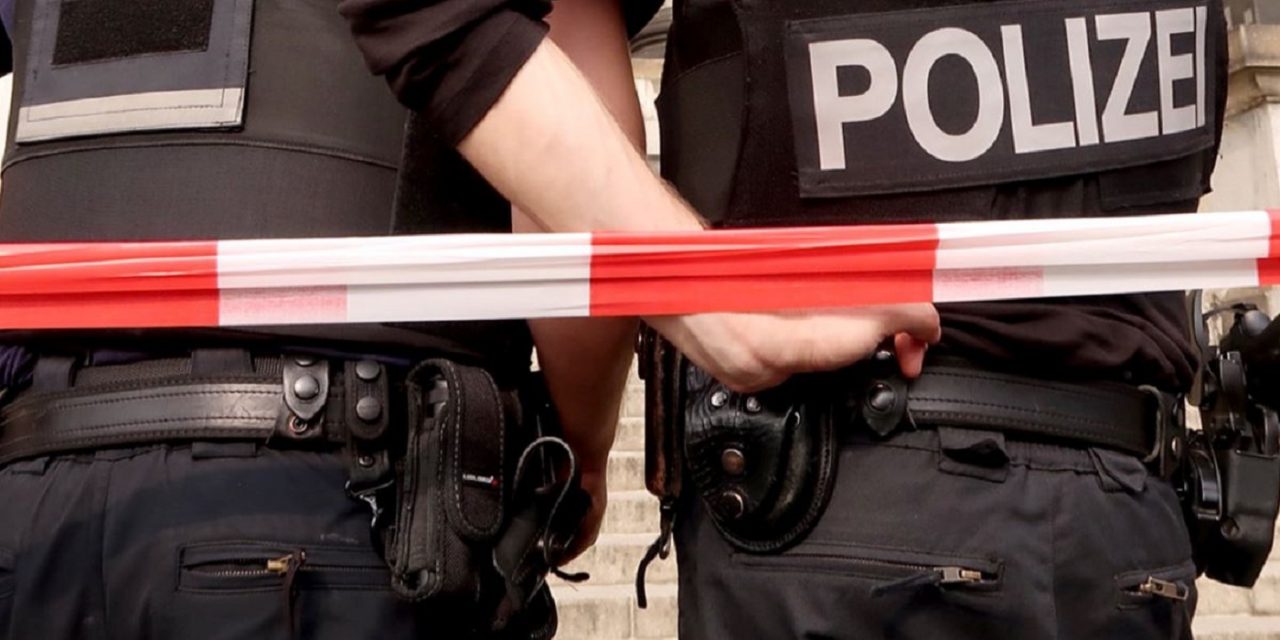 Members of an Islamist cell have been arrested in series of raids across Germany under suspicion of planning terror attacks, including a plot to target a Jewish synagogue in Berlin.

Chechen nationals ranging in age from 23 to 28 are suspected of “having scouted locations” for a possible terrorist attack.  The Berlin attorney general’s office announced in a tweet:

“On suspicion of planning a serious violent act endangering the state, search warrants are being executed in Berlin, Brandenburg, North Rhine-Westphalia and Thuringia.”

Police say their suspicions regarding the terror cell were first raised after one of the terrorist’s cell phones was examined during a routine police stop. Pictures on the phone raised officers’ suspicions, leading to a wider investigation culminating in Tuesday’s raids.

According to Der Spiegel, one of the targets the terror cell was considering for their planned attack is a Berlin synagogue. Video footage of the synagogue taken by cell members was found by police, the report said. Shopping centres were also among the sites targeted.