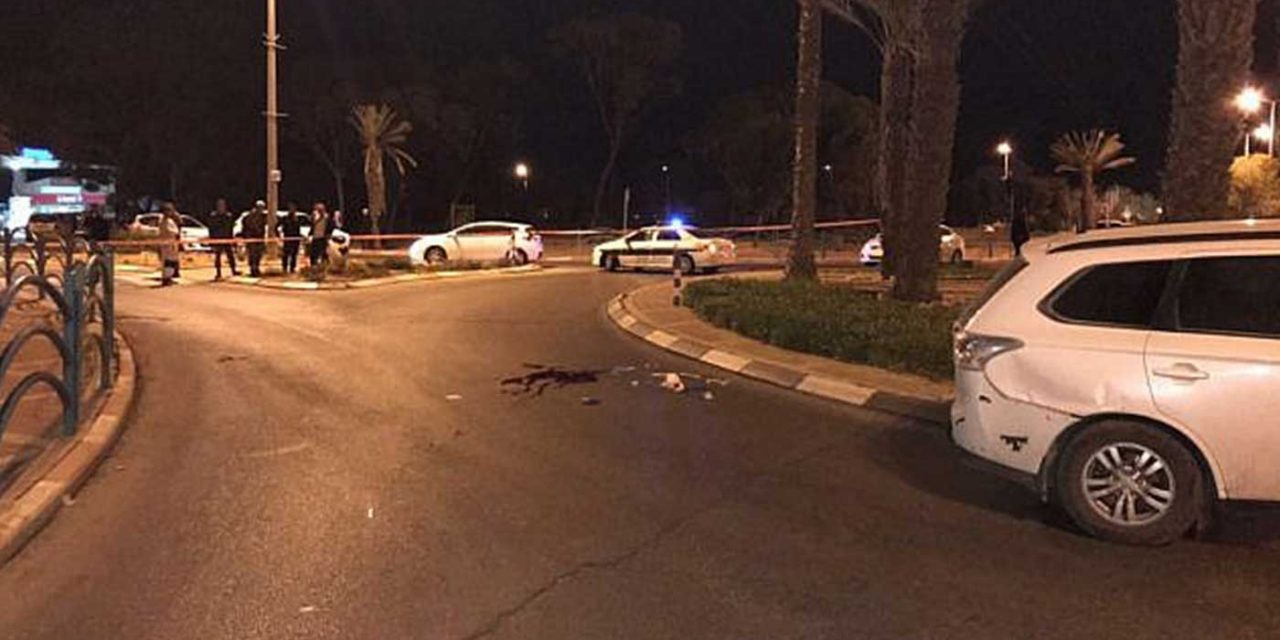 A 19-year-old Israeli was stabbed to death at a bus station in the Israeli city of Arad on Thursday night. Police say it was a terrorist attack.

The victim has been named as Ron Yitzhak Kukia, who was serving in the IDF.

Police said officers were searching the area for two assailants who fled the scene and set up roadblocks and “heightened security measures” in the area.

They also confirmed that they were treating the incident as a terrorist attack.

“Following an initial investigation by police forces at the scene it appears that the motivation for the stabbing … was nationalistic,” police said in a statement.

Avraham, who witnessed the attack, described the last moments in the life of the young man who was stabbed to death. “I drove in the square and suddenly he blocked my car and I did not understand what had happened… He was conscious, we came to help him but he collapsed,” the witness said.

Magen David Adom ambulance service reported that at approximately 9:30 p.m., medics rushed to the scene after receiving a call that a young man was stabbed and seriously wounded at a bus stop near Arad’s shopping mall.

When medics arrived at the scene, they found him in a critical condition,  unconscious and without a pulse.

A helicopter was ordered to rush him to hospital and medics performed CPR on the victim inside the ambulance as they transported him to it. Unfortunately, he was pronounced dead before they reached the helicopter.