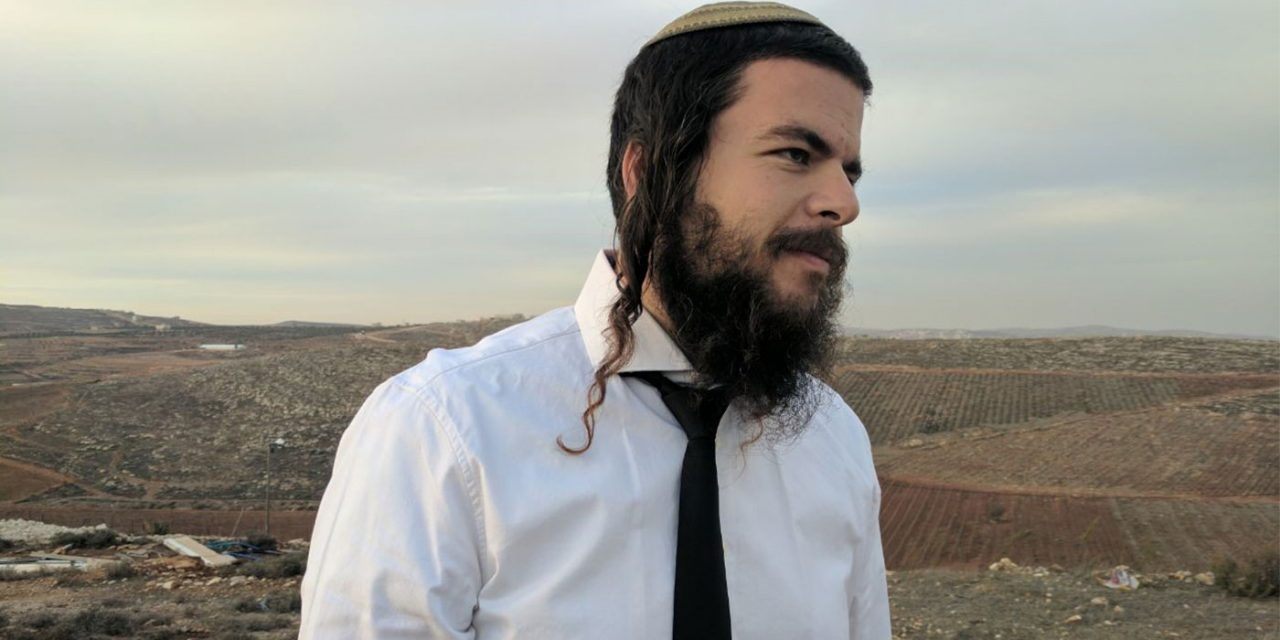 A Jewish lawyer, who the media would describe decoratively as a “far-right settler”, has come to the aid of fifty Palestinians who were tortured by the Palestinian Authority.

The victims, all Palestinian Arabs, were jailed, beaten, kidnapped, tortured, some even raped, and others killed by their own government, because they were suspected of working with Israel. And the most shocking part is that 230, so-called, Human Rights Organisations have turned them down when they were asked to help.

Nati Rom, the lawyer for these victims, explains in the video below the utter hypocrisy of Human Rights Organisations and uses Amnesty as an example.

Nati explains that on one hand, Amnesty claims “We are the biggest Human Rights organisation in the world, so why is the Israeli government trying to fight us?” Then, when Nati asked an Amnesty spokesperson live on Israeli radio to help these victims, they replied saying, “we don’t have the means”.

“It (Amnesty) has the means to fight Israel and to boycott Israel, but it doesn’t have the means to help the Palestinian people,” Nati says. “This is the proof that this is not about Human Rights, it is about a very deep hatred of Israel.”

Avi Abelow, who is interviewing Nati, says this situation shows “the absolute hypocrisy of organisations who call themselves ‘Human Rights Organisations’.”

“No. They are anti-Israel organisations who are about trying to destroy Israel, trying to destroy the Jewish character of the State of Israel. They are not about human rights. They don’t care about the human rights of the Arabs. If they really did they would have answered Nati’s letter and come to the aid of these fifty Arabs who were tortured by the Palestinian Authority,” Avi said.

This lawyer, Nati Rom, has just brought the biggest lawsuit ever in Israel in the amount of hundreds of millions of dollars against the Palestinian Authority!Go visit Nati's great business supporting businesses in Judea and Samaria to counter the BDS – www.levhaolam.com