BREAKING: Iranian drone shot down in February was armed with explosives 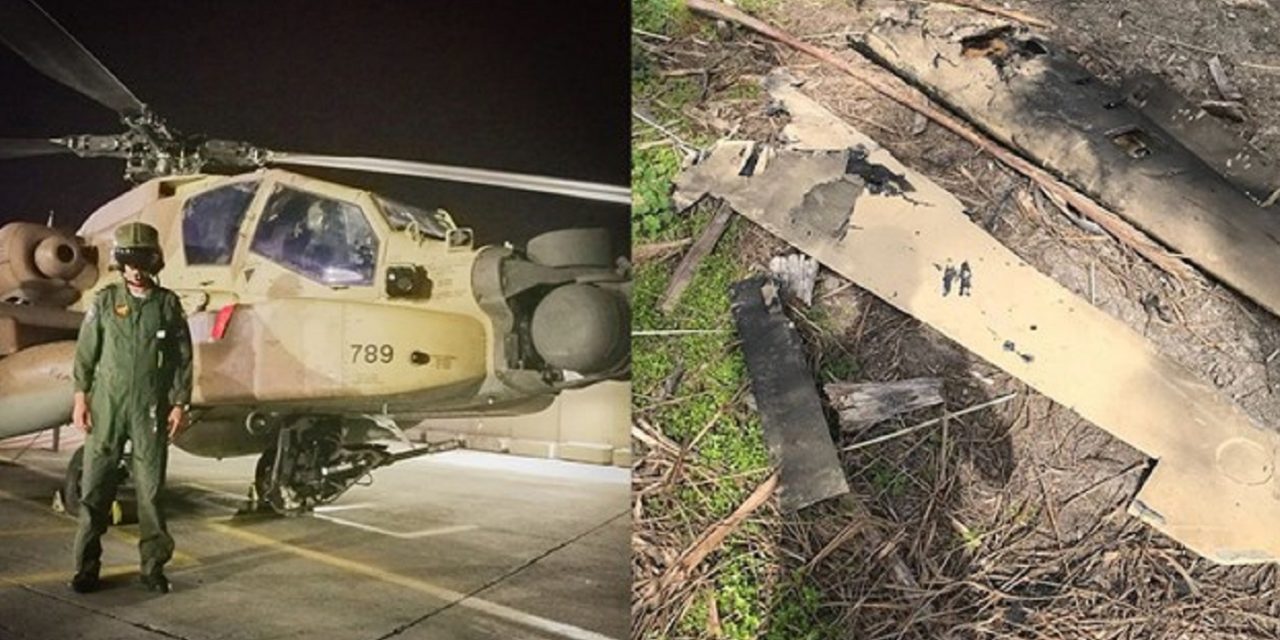 Israel has revealed this evening that an Iranian drone that entered Israeli airspace in February after launching from an airbase in Syria was carrying explosives. The base was allegedly attacked by Israel on Monday, and reportedly saw the targeting of Iran’s entire attack drone weapons system — prompting soaring tensions between Israel and Iran.

The Iranian drone shot down in February was carrying enough explosives to cause damage, military sources said. Its precise intended target in Israel was not known, they said.

The February incident marked an unprecedented direct Iranian attack on Israel. Israel’s acknowledgement of the nature of the drone’s mission “brings the confrontation” between Israel and Iran “into the open” for the first time, Israel’s Channel 10 news noted.