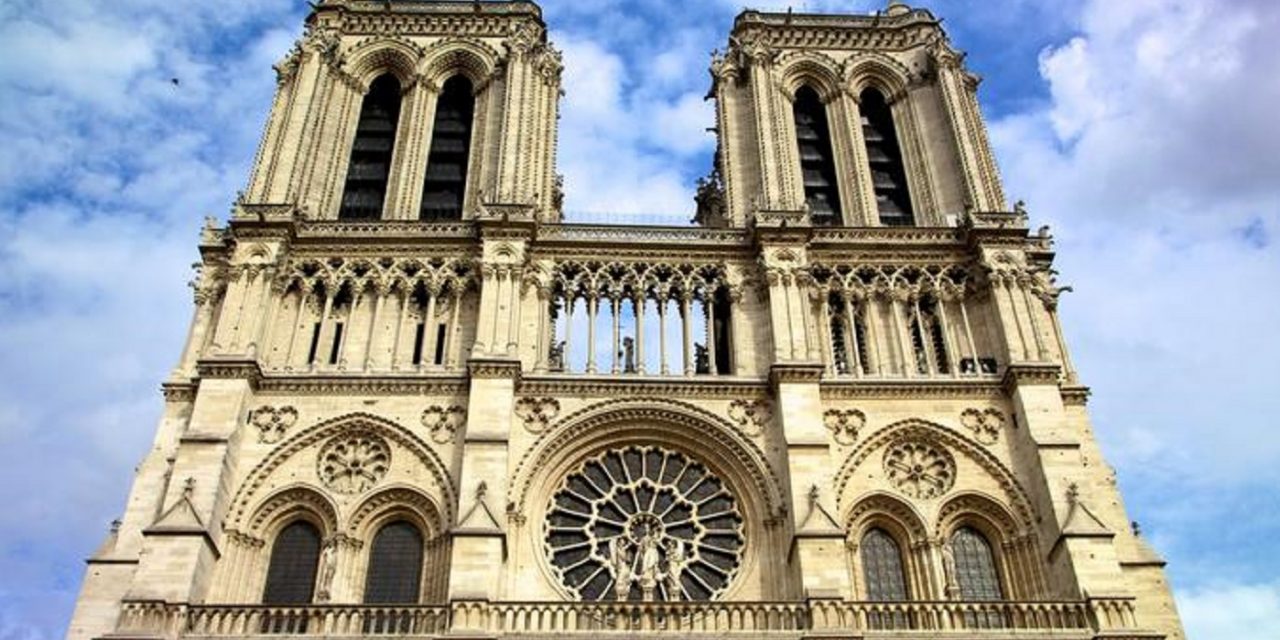 Police are responding to an alert at Paris’s Notre Dame cathedral amid reports of gunshots and panic.

Officials have told people to stay away from the area, one of the French capital’s most popular tourist sites.

Reports suggest a man attacked a police officer with a hammer and was later shot.

Is this an attack on Christianity?The lock-down of Notre Dame cathedral is now over with the attacker having been shot and injured. A police officer is also injured.

Posted by Christians United for Israel – UK on Tuesday, June 6, 2017