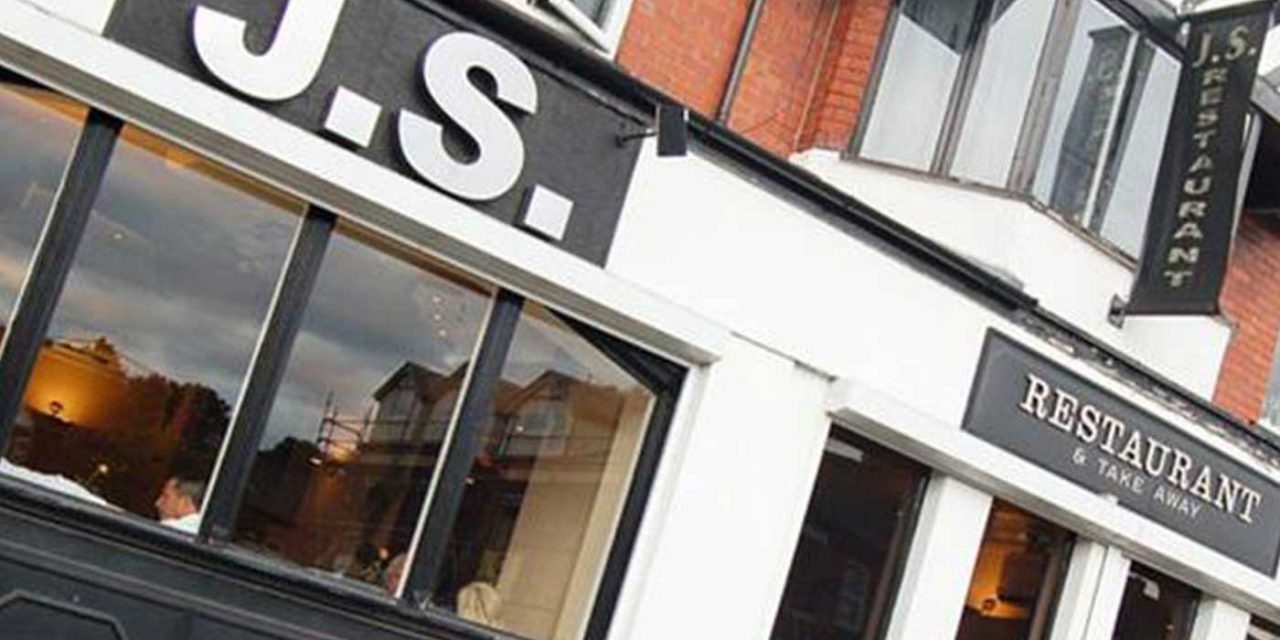 JS Restaurant in Prestwich, Manchester’s oldest kosher eatery, was set alight in an arson attack overnight. The motive is not clear, but it could be anti-Semitic in nature.

Fire services were called to JS Restaurant on Kings Road in the early hours of this morning according to the Manchester Evening News.

Three fire engines, from Broughton, Whitefield and Agecroft, arrived shortly before 4am.

A spokesman for the fire service told Manchester Evening Standard: “Crews used two breathing apparatus, hose reels and a positive pressure ventilation fan to clear smoke.” The fire service were at the scene for an hour and 15 minutes.

Police are investigating after JS Kosher restaurant in Prestwich was attacked by arsonists pic.twitter.com/ujemrNH8Qv