BREAKING: Hamas says “50 out of 62” killed Gazans were TERRORISTS 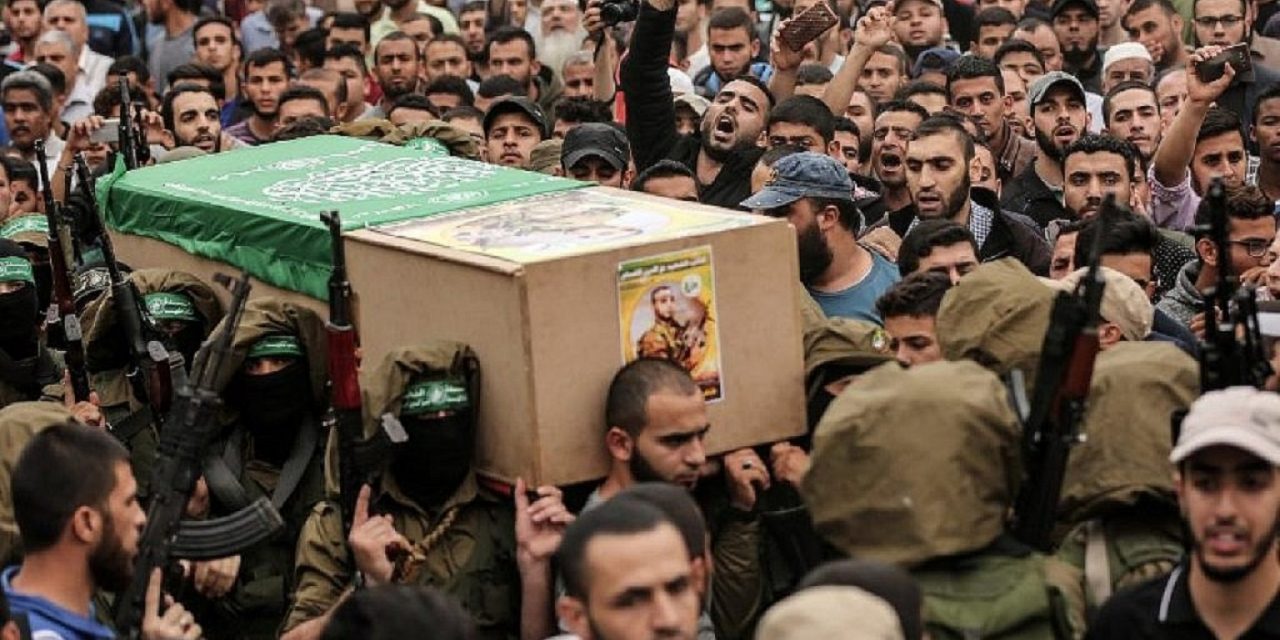 A Hamas official has said in an interview that 50 of the Gazans killed in Monday’s riots were members of the terror group.

CUFI UK says that on this basis, all those politicians and media that have condemned Israel and not condemned Hamas must be called to account for their provocative support for terrorism.

IDF spokesman Jonathan Conricus shares the interview on Twitter, pointing to it as proof that the so-called peaceful protests were orchestrated by the terror group.

Senior Hamas official sets the record straight on who was killed in last Hamas-orchestrated riots: "50 of the 62 martyrs were Hamas". Take his word for it. This was no peaceful protest. pic.twitter.com/oop2y3oWrB

“Take his word for it. This was no peaceful protest,” Conricus writes.

Israel earlier said 24 of those killed were members of terror groups, most of them from Hamas. On Tuesday, Hamas named 10 people from the group who were killed in the fighting.

Also, three of those killed were members of Islamic Jihad, according to sources.