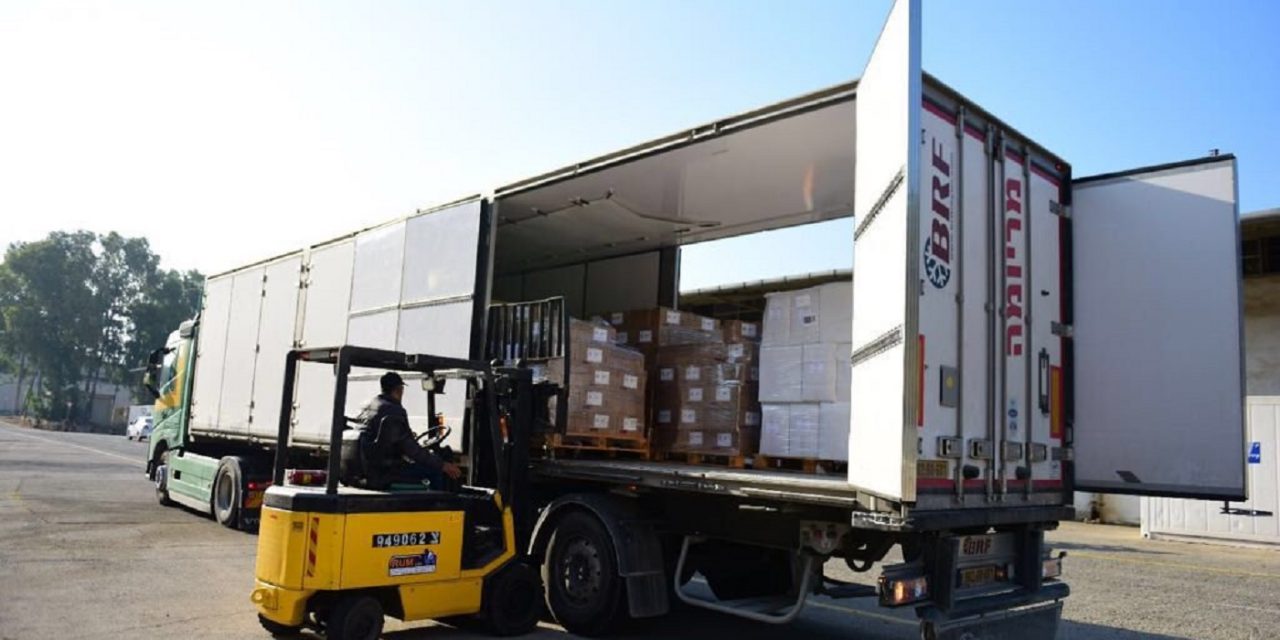 The Hamas terrorist group on Wednesday refused to accept two shipments of medical supplies for Gaza hospitals, which are struggling with shortages, after seeing they were sent by Israel, Israel’s military liaison to the Palestinians said.

On Tuesday, Israel facilitated the entrance of eight trucks full of medical equipment into the Gaza Strip through the Kerem Shalom Crossing, which reopened earlier that day after it was burned by Palestinian rioters last Friday.

Four of the shipments were from the Palestinian Authority, two from the United Nations Children’s Fund and two were provided by the Israel Defense Forces’ Technological and Logistics Directorate.

According to Israel, the IDF shipments included IV fluids, bandages, pediatric equipment and disinfectants, as well as fuel for hospital generators.

Due to lack of med' supplies in Gaza, yesterday Israel donated two trucks full of medical aid. Despite dire state of health system, Hamas refused to receive the aid & instructed the local authorities to return it to Israel. Basically, Hamas is looking for more dead photo-op's. pic.twitter.com/eslQ9PTam9

However, on Wednesday morning, after the trucks passed through the crossing, Hamas officials saw that the two shipments from Israel had labels identifying them as coming from the IDF and sent them back, according to the Coordinator of Government Activities in the Territories liaison unit.

“Hamas officials checked the trucks, saw that there were IDF stickers on the medications and said they were not prepared to accept medicine with IDF labels on it,” said a COGAT spokesperson.

The six shipments from the PA and UNICEF were accepted.

Hamas is refusing the humanitarian aid that Gazans need pic.twitter.com/MK6eb00KNr