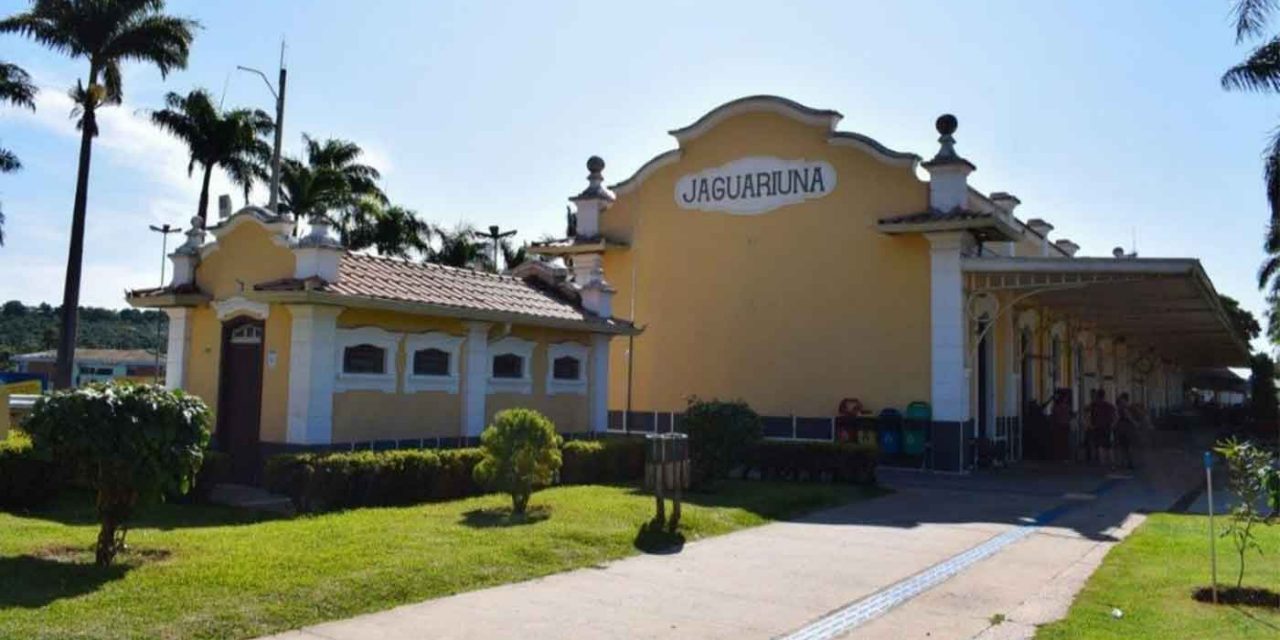 A Jewish man has been left with broken teeth after three men attacked him whilst making anti-Semitic slurs in Brazil last week.

The 57-year-old victim was walking down a street in Jaguariuna, a city in southeastern Brazil when he was attacked by three men. They held him down, hitting him and breaking his teeth. They also tore his kippah with a knife.

The attackers did not steal anything from the man, they simply attacked him for being Jewish.

“It was all very fast,” the Jewish man told Brazilian media. “When I saw it, one of them was already blocking my way. He grabbed me by the neck. One kicked me in the testicle. When I ducked in pain, he punched me from the bottom up in the face, breaking my dental prosthesis and my teeth, and hurting my mouth.”

The victim, who told reporters that he converted to Judaism 30 years ago, said he had never suffered anti-Semitism in other countries he had lived, including Germany and The Netherlands.

“They said that Hitler should have killed more Jews,” he recalled. “My kippah fell to the ground. He said the next time they found me it would be worse. I stayed on the floor, bleeding.”

Racist attacks are rare in Jaguariuna, which does not have a synagogue. Police are investigating the assault as a hate crimes case.

“This is a serious act of anti-Semitism and racism that we will not tolerate in our society,” the Sao Paulo Jewish federation said in a statement Monday. “We are working to elucidate this case and make it exemplary in the fight against discrimination, racism, and anti-Semitism.”