Boycotters have even less to enjoy as KFC returns to Israel 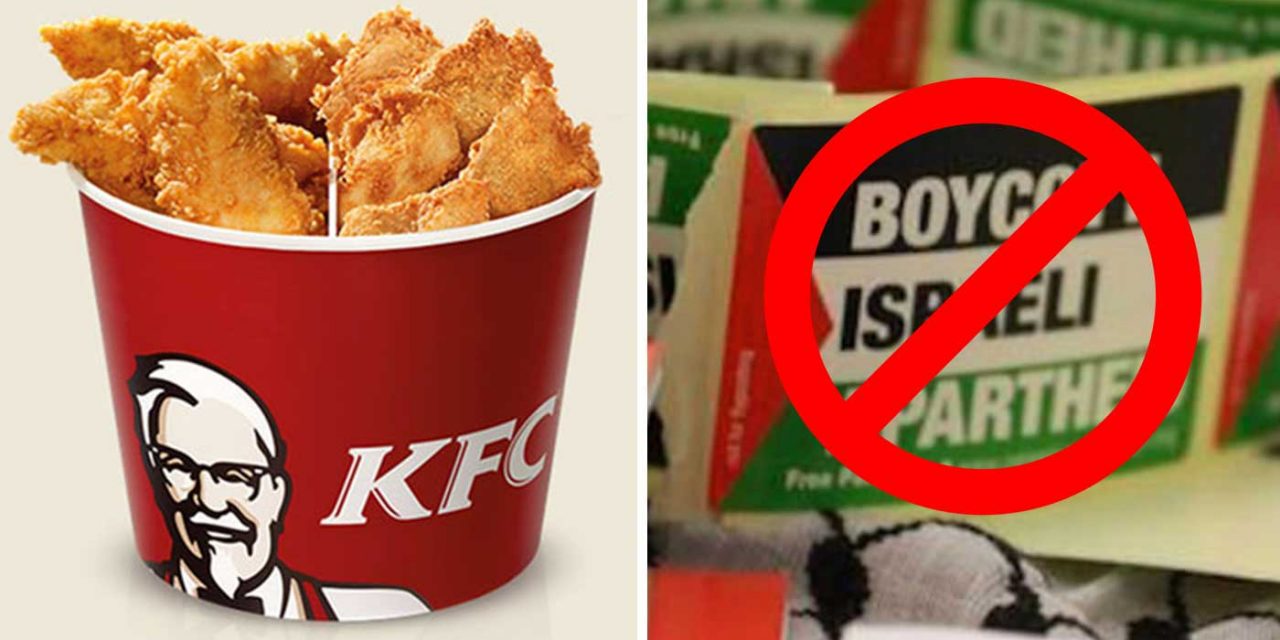 The makers of Kentucky Fried Chicken (KFC) have announced they are returning the company to Israel. The fast-food chain is set to open 100 restaurants in Israel over the next few years.

KFC had around a dozen restaurants in Israel in the past but closed them due to poor sales. The main reason for this was because the recipe used in Israel needs to be kosher, and as such, it didn’t taste very good. They are now returning with a new recipe and are hoping for success this time around.

Interestingly, the only way for Israelis to get KFC at the moment is in the Palestinian territories. It is illegal for Israelis to enter Ramallah, but that does not deter Israelis from making the journey to enjoy the fried treat.

Once again though this is a BDS fail for the Israel haters. The more they hate and the more they boycott, the fewer things they have to enjoy. So while Israelis (and Palestinians for that matter) enjoy the “finger lickin’ good” chicken from KFC, the boycotters will need to add this fast-food chain to the growing list of food companies to avoid.

KFC joins Coca-Cola, Pepsi, McDonalds and Burger King who are also investing into Israel to the ire of the BDS Movement.