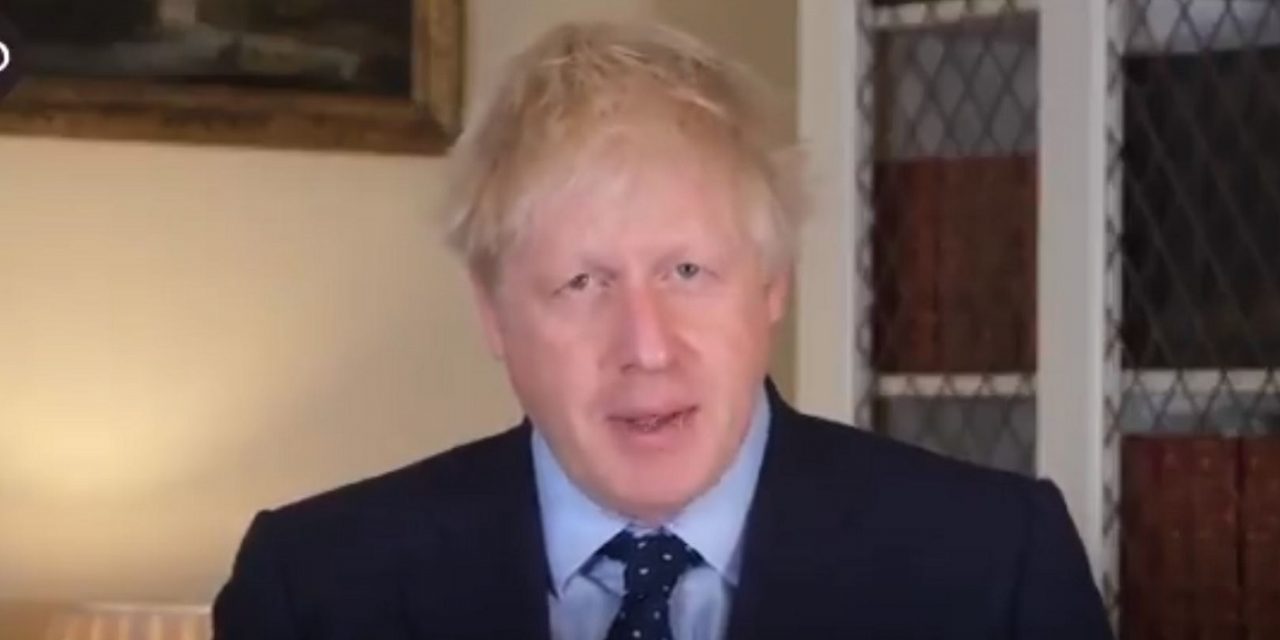 British Prime Minister Boris Johnson vowed to protect Jews against anti-Semitism in the United Kingdom, in a video message to Jews ahead of the Rosh Hashanah holiday on Sunday evening.

“I will always be there to defend you against the shameful anti-Semitism that we are increasingly seeing and which is such a terrible blight on our country,” he said.

Johnson said the Jewish new year was an opportunity to “remember and reflect on the fantastic and enormously varied contribution [Jewish citizens] make to our country.”

“We see so many Jewish charities and organizations and philanthropists. Whether [they’re] helping others in the Jewish community or in wider society. From building bridges with other communities to helping out those with the greatest need.”

Corbyn put out his own video wishing Jews a happy new year and warning of the danger that climate change poses to the growth of apples and honey, which are traditionally eaten on Rosh Hashanah. He did not mention anti-Semitism.