Boris Johnson says Britain “will not lament” death of Soleimani 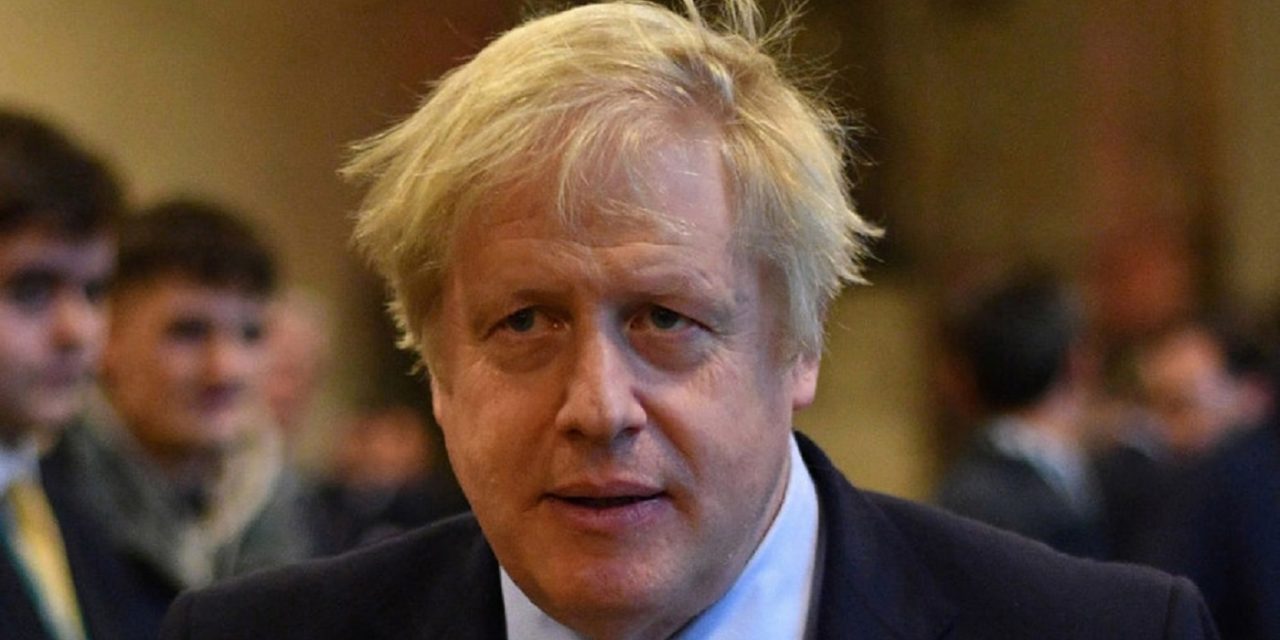 Boris Johnson has said that Britain “will not lament” the death of General Qassem Soleimani after the Iranian terrorist general was killed by a US airstrike last week.

The Prime Minister said in a statement released on Sunday: “General Qassem Soleimani posed a threat to all our interests and was responsible for a pattern of disruptive, destabilising behaviour in the region.

The Prime Minister warned that “all calls for retaliation or reprisals will simply lead to more violence in the region,” adding that the UK “is in close contact with all sides to encourage de-escalation”.

Meanwhile, President Trump on Sunday warned Tehran that the US would respond quickly to any any Iranian strike and threatened that American retaliation could be disproportionate.

Trump’s warning, in a Tweet sent Sunday afternoon was framed as a notice to Congress of his intent to act.

“These Media Posts will serve as notification to the United States Congress that should Iran strike any U.S. person or target, the United States will quickly & fully strike back, & perhaps in a disproportionate manner,” he wrote Sunday afternoon. “Such legal notice is not required, but is given nevertheless!”

His warning came after Secretary of State Mike Pompeo said the US military may strike more Iranian leaders if the Islamic Republic retaliates for the killing of Tehran’s most powerful general last week by attacking Americans or American interests.