OPINION: Would a Palestinian state really create peace in the Middle East? 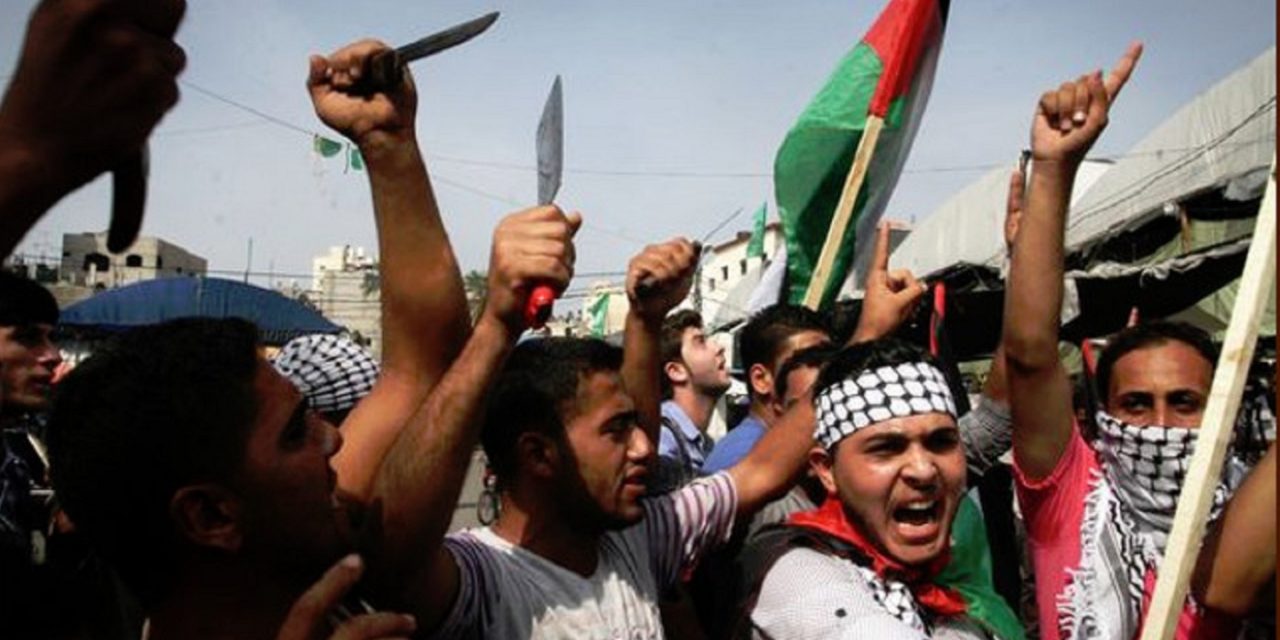 Many in academia and in the media frequently portray Israel as an oppressive nation. Ironically, they often deride our democratic ally as an “apartheid state.”  Show me the cathedral in Mecca or the synagogue in Afghanistan and then get back to me about “apartheid states.”

Anti-Israel activists demand that Israel make extreme concessions and sacrifice more land to create yet another radical Islamic state.  There are already more than 50 Islamic nations in the world.  Why must there be another carved out of the world’s one Jewish state?

More importantly, would a Palestinian state really create peace in the Middle East?

The animosity toward Israel that we see in the press or on college campuses pales in comparison to what Israelis confront each and every day.  For example, the so-called “Stabbing Intifada” continues unabated.  Two Israeli police officers were wounded today when a Palestinian jihadist attacked them with a large butcher knife.

President Trump wants peace between Israel and her neighbours.  He has invited President Abbas to the White House for talks.  But the realities of the region were laid bare this weekend.  As Israelis celebrated Purim, a former Jordanian soldier, Ahmed Daqamseh, was being hailed as a hero by segments of Arab society.

What did Daqamseh do to earn this praise?  Twenty years ago today, he murdered seven Israeli schoolgirls who were on a field trip to the “Island of Peace.”

Yesterday, Daqamseh was released from prison.  During an interview with Al Jazeera, he expressed absolutely no remorse.  He denounced Israel and the two-state solution, declaring:

In 2001, Daqamseh’s mother praised her son’s murderous rampage, saying, “I am proud of my son, and I hold my head high. My son did a heroic deed and has pleased Allah. . . I am proud of any Muslim who does what Ahmad did.”

Sadly, such hostility toward Israel is not isolated to the fringes of Arab society.  The terrorist organisation Hamas controls Gaza.  Hezbollah and Islamic Jihad are popular groups funded by Iran.  These groups and the hate they promote make it unlikely that a Palestinian state would live in peace with Israel.