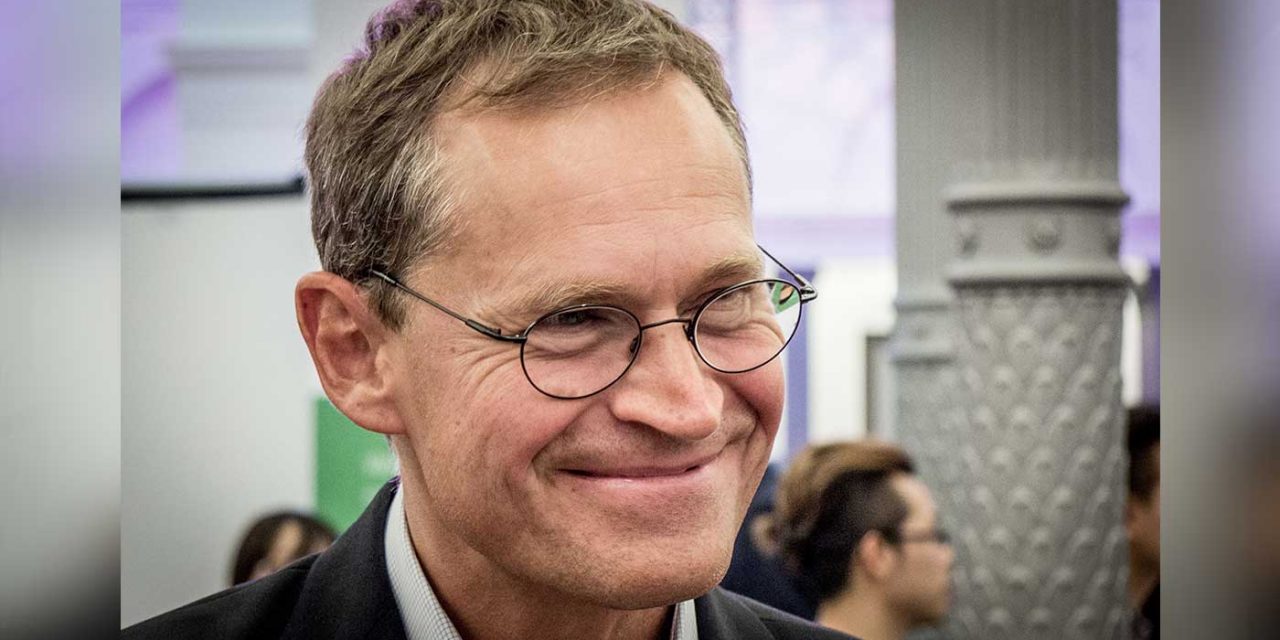 The mayor of Germany’s capital, Michael Müller, will personally stop all city support and space for groups that advocate the Boycott, Divestment, Sanctions campaign targeting the Jewish state, according to a Wednesday statement from the Central Council of Jews in Germany.

The Berlin mayor said, “BDS stands with antisemitic signs in front of Berlin businesses. Those are intolerable methods from the Nazi period. We will do everything possible to withdraw money and rooms for BDS’s anti-Israel agitation.”

Müller said he would also take possible legal actions against the “hate-driven al-Quds day march.” He said what would “be best is a ban” of the annual Iranian regime march calling for the destruction of Israel.

The mayor, who has been under fire for months for his inaction toward BDS, said he will ensure there are “at a minimum strict ordinances and prosecution of all offenses” at the al-Quds march.

Berlin currently bans the display of Hezbollah flags at the anti-Semitic and anti-Israel al-Quds rally.

Jerusalem Post reports that the rally is attended by “Islamists, radical leftists, neo-Nazis, and Popular Front for the Liberation of Palestine supporters.” Which seems a contrast to the United Kingdom where, generally speaking, the anti-Semitic elements of the far left do not publicly mix with the anti-Semitic elements of the far right. However, we know full well that both extremist groups share the same hatred.

Müller’s statement also said he will “continue to make clear his position regarding Israel and against antisemitism and racism in my city government.”

Let’s hope the mayor stands by his words and stands strong in his city for Israel and the Jewish people.

“The mayor showed true leadership in denouncing BDS for what it is: an anti-Semitic, anti-peace campaign,” said Rabbi Abraham Cooper, the Wiesenthal Center’s associate dean and director of Global Social Action. “He has emphatically added his important voice to the global efforts to defeat extremists dedicated to the demise of the Jewish state.”