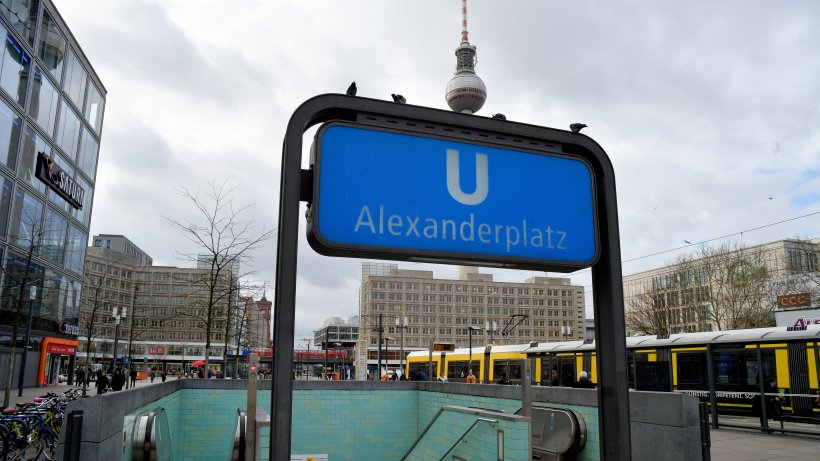 According to the police, a young man shouted antisemitic slogans, which he accompanied with Islamic prayer calls, on Thursday morning at the train station on Alexanderplatz. Two witnesses stopped the man and called the police.

The police took the 20-year-old man to the police station, where he was released after interrogation. The Police department responsible for the protection of the Constitution and the rule of law at the National Bureau for Crime investigation, investigates the matter.