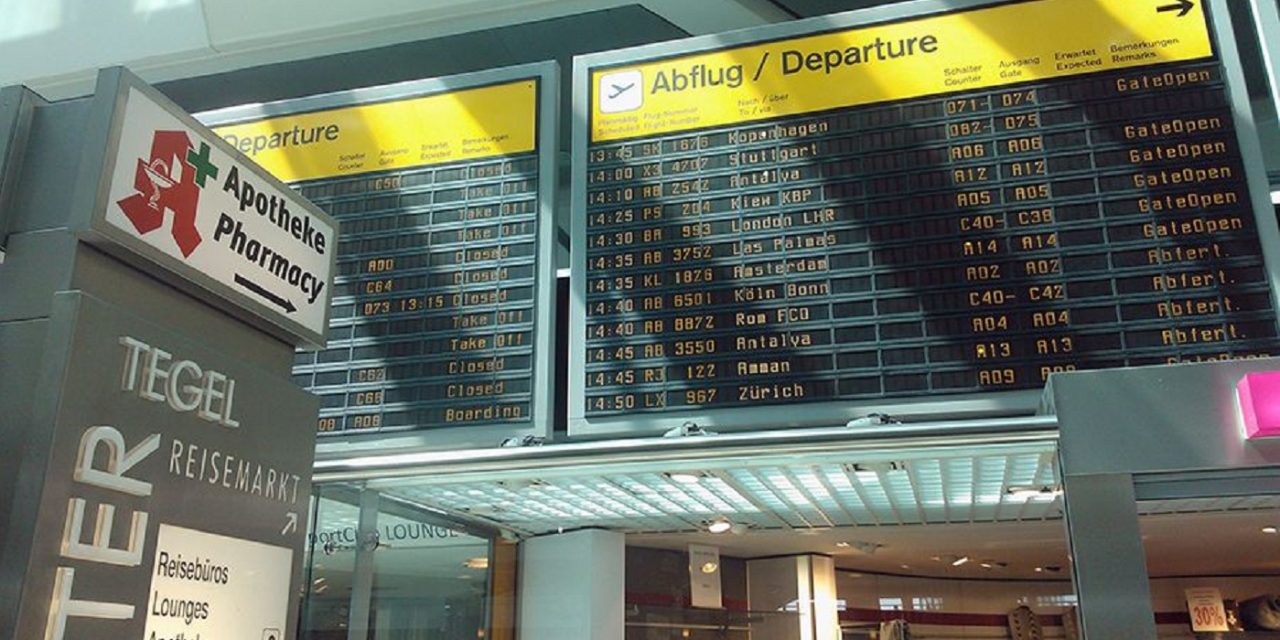 Police in Germany are investigating an incident at an airport in Berlin in which a passenger wearing a Star of David necklace was allegedly subjected to antisemitic abuse by a member of staff during check-in.

The incident took place at Berlin’s Tegel Airport last Saturday. The passenger, reported to be a 50-year-old Spanish man who lives in the German capital, was attempting to board a flight with discount airline Easyjet to the island of Menorca. At the check-in counter, he became embroiled in argument with a female attendant over additional baggage fees. The female employee is alleged to have directed antisemitic insults at the passenger in  both English and Arabic, before preventing him from getting on the flight.

Easyjet said in a statement on Sunday that it was taking the incident “seriously,” but that it had not uncovered evidence of discriminatory behavior by a member of staff, according to the Berliner Morgenpost newspaper. After being prevented from traveling, the passenger immediately filed a complaint. Federal police are now investigating the incident as a possible hate crime.