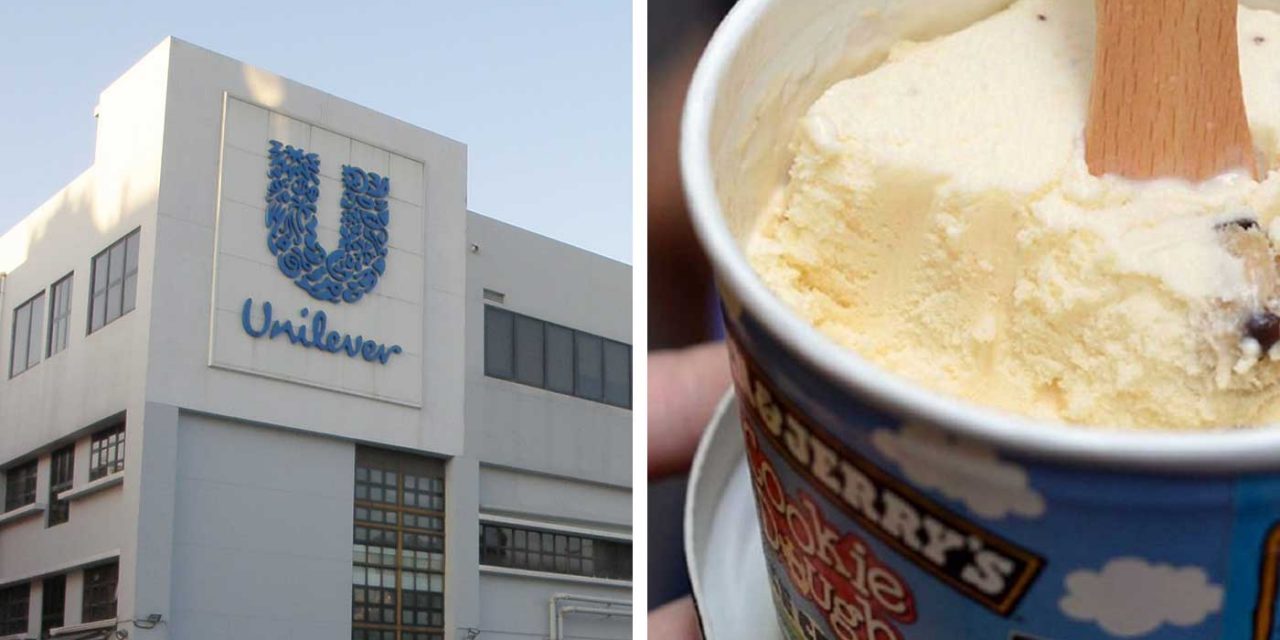 Ben & Jerry’s filed a US federal lawsuit on Tuesday against its parent company, seeking to block an agreement with an Israeli firm that would allow sales of its product in the West Bank, as the legal battle over the ice cream maker’s attempted boycott of settlements continued.

The Vermont-based firm filed the civil suit in the US Southern District Court of New York against Conopco, the main US branch of Unilever, the parent company of Ben & Jerry’s.

The lawsuit argues that Unilever breached its acquisition deal with Ben & Jerry’s by announcing an agreement last week with the Israeli vendor that produces and distributes the ice cream in the country to continue sales in the West Bank, after the Ben & Jerry’s board said it was halting sales in “occupied Palestinian territory” last year.

Unilever reached an agreement with Avi Zinger, the owner of Ben & Jerry’s Israel, and his company American Quality Products (AQP), giving it permanent independence to continue sales in Israel and the West Bank with the Ben & Jerry’s logos in Hebrew and Arabic, but not English. The boycott was set to come into effect at the end of 2022, when Ben & Jerry’s contracts with Zinger were due to expire.

Ben & Jerry’s is seeking an injunction to prevent the move, as well as damages from the agreement and all profits Unilever makes from it. Ben & Jerry’s had previously said it would no longer profit from sales in Israel.