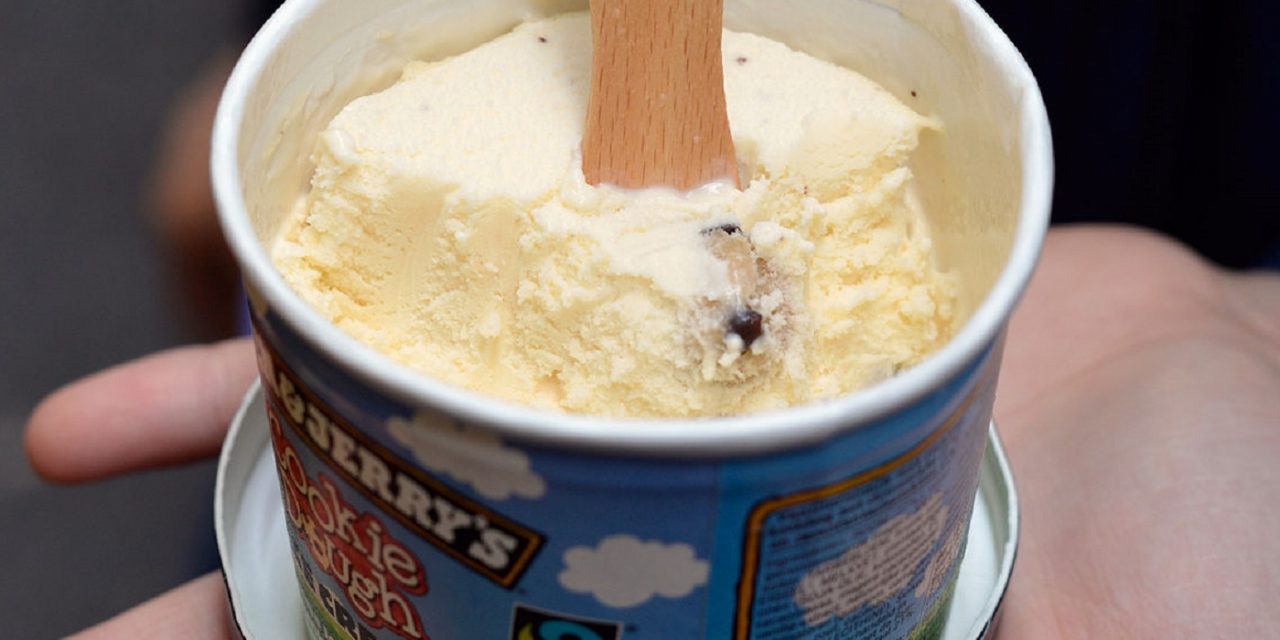 Ben & Jerry’s announced Monday that it will no longer distribute its products in what it describes as the “Occupied Palestinian Territory.”

The ice-cream giant was apparently referring to West Bank settlements, though the flavours will remain available in Israel, says Times of Israel.

“The recent announcement from Ben and Jerry’s ice cream company declaring its intention to boycott certain Israeli communities is an abomination which is both immoral and financially foolhardy,” said a statement from CUFI.

“The BDS movement is an attempt to destroy Israel through economic warfare, but Israel isn’t going anywhere. It is a strong country with a vibrant economy. BDS proponents betray their true antisemitic motives by continuing to target Israel’s right to self-determination through these repulsive efforts.

The announcement by Ben & Jerry’s reads:

“We believe it is inconsistent with our values for Ben & Jerry’s ice cream to be sold in the Occupied Palestinian Territory (OPT). We also hear and recognize the concerns shared with us by our fans and trusted partners.”

“We have a longstanding partnership with our licensee, who manufactures Ben & Jerry’s ice cream in Israel and distributes it in the region. We have been working to change this, and so we have informed our licensee that we will not renew the license agreement when it expires at the end of next year,” it said.

The recent announcement from Ben and Jerry’s ice cream company declaring its intention to boycott certain Israeli communities is an abomination which is both immoral and financially foolhardy. The BDS movement is an attempt to destroy Israel through economic warfare, but Israel pic.twitter.com/3spVJjPdQi

However, the company said it would continue to supply its ice cream inside Israel, albeit through a different distributor.

“Although Ben & Jerry’s will no longer be sold in the OPT, we will stay in Israel through a different arrangement. We will share an update on this as soon as we’re ready,” the statement added.

“The decision is entirely unacceptable. Ben & Jerry’s International decided not to renew their agreement with us in a year and a half, after we refused their demand to stop distribution throughout Israel,” it said. “We urge the Israeli government and consumers — don’t let them boycott Israel.”

“Keep ice cream out of politics,” it added.

The statement from the office of Prime Minister Naftali Bennett said Israel’s PM had spoken to Unilever’s chief executive, Alan Jope, about what he called a “clearly anti-Israel step”, adding that the move would have “serious consequences, legal and otherwise, and that [Israel] will act aggressively against all boycott actions directed against its citizens”.

Israel’s foreign ministry also condemned the decision as “a surrender to ongoing and aggressive pressure from extreme anti-Israel groups” and said the company was cooperating with “economic terrorism”.

The fact that people aren't satisfied with @benandjerrys decision to stop selling ice cream in the *occupied territories* until they stop selling in ALL of Israel, tells you everything you need to know about the insanity of giving in to the woke mob. BDS is an Antisemitic disease