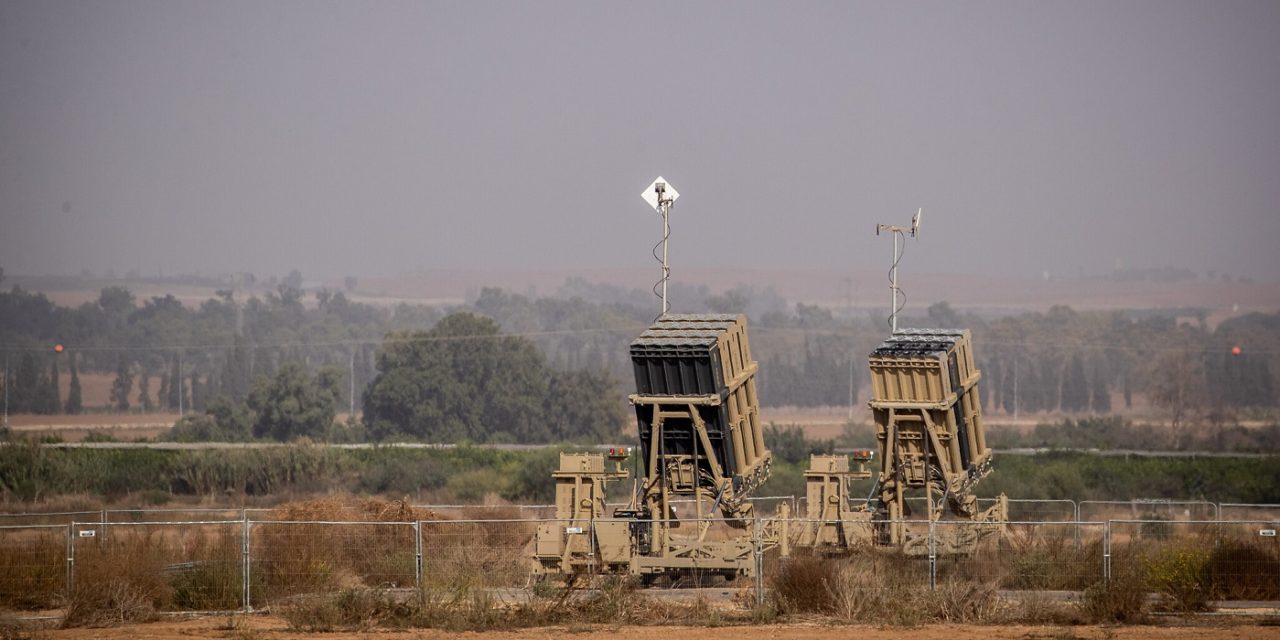 Two rockets were fired at northern Israel from Lebanon early Tuesday morning, setting off warning sirens in the Western Galilee region, the Israel Defense Forces said. The army fired artillery shells at the source of the launches in response.

One of the rockets was intercepted by Israel’s Iron Dome missile defense system, while the second projectile fell in an open area near the coast, the IDF said.

There were no reports of injuries or damage, and the army said there were currently no special instructions for residents of the region.

Defense Minister Benny Gantz said Tuesday that Lebanon was responsible for the overnight rocket attack since it “allows terrorists to operate within its territory.”

“Israel will act against any threat to its sovereignty and its citizens, and will respond in accordance to its interests — at the relevant time and place,” Gantz said, adding that Israel “will not allow the social, political and economic crisis in Lebanon to turn into a security threat to Israel.”

Gantz also called upon the international community to act to restore stability to Lebanon, amid what the World Bank says is one of the world’s worst financial crises since the 1850s.