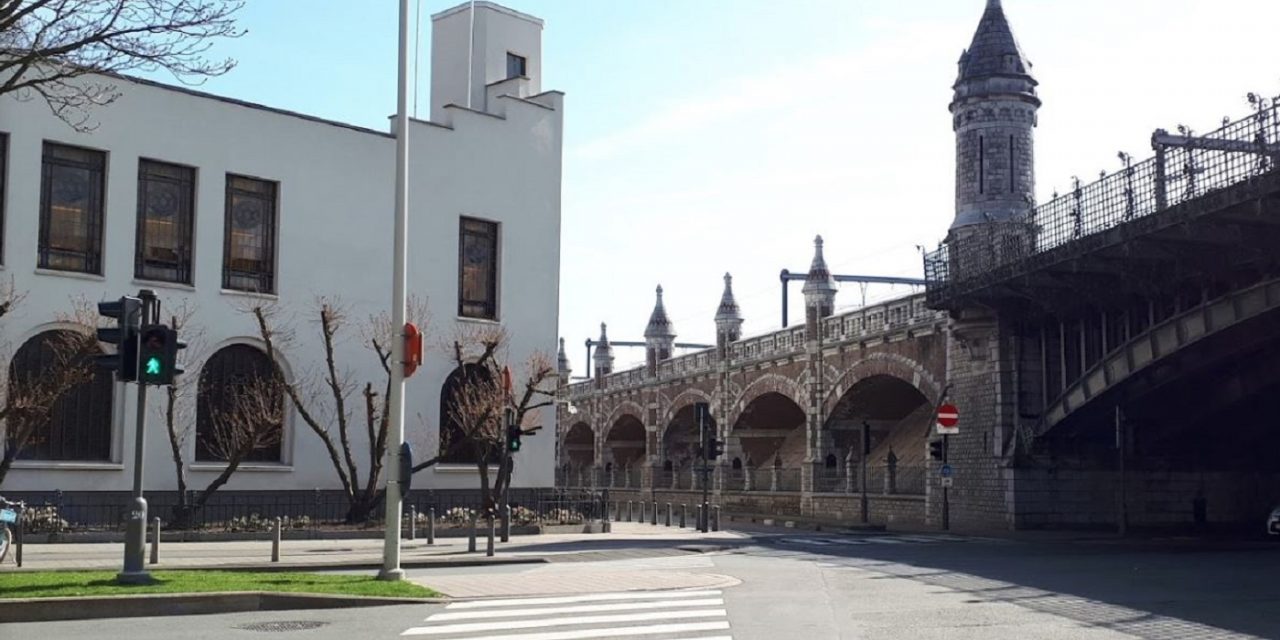 An Arab man with knives attempted to enter a synagogue in Antwerp by wearing a kippah and pretending to be Jewish.

The 34-year-old Iraqi citizen was questioned by guards when he tried to enter the Romi Goldmuntz Synagoge in the Belgian city on Monday, during the holiday of Shavuot, the Joodse Actueel newspaper reported Tuesday.

The man said he spoke neither Hebrew nor Yiddish but insisted he was a member of the city’s Jewish community, police said.

“He came in wearing a hat and a kippah and pretended to be Jewish, but it was immediately clear to us he did not belong to the Jewish community,” one guard, who was not named, told Joods Actueel.

Suspicions were raised when the man arrived on a bicycle, something very few observant Jews in Antwerp use on a Jewish holiday.