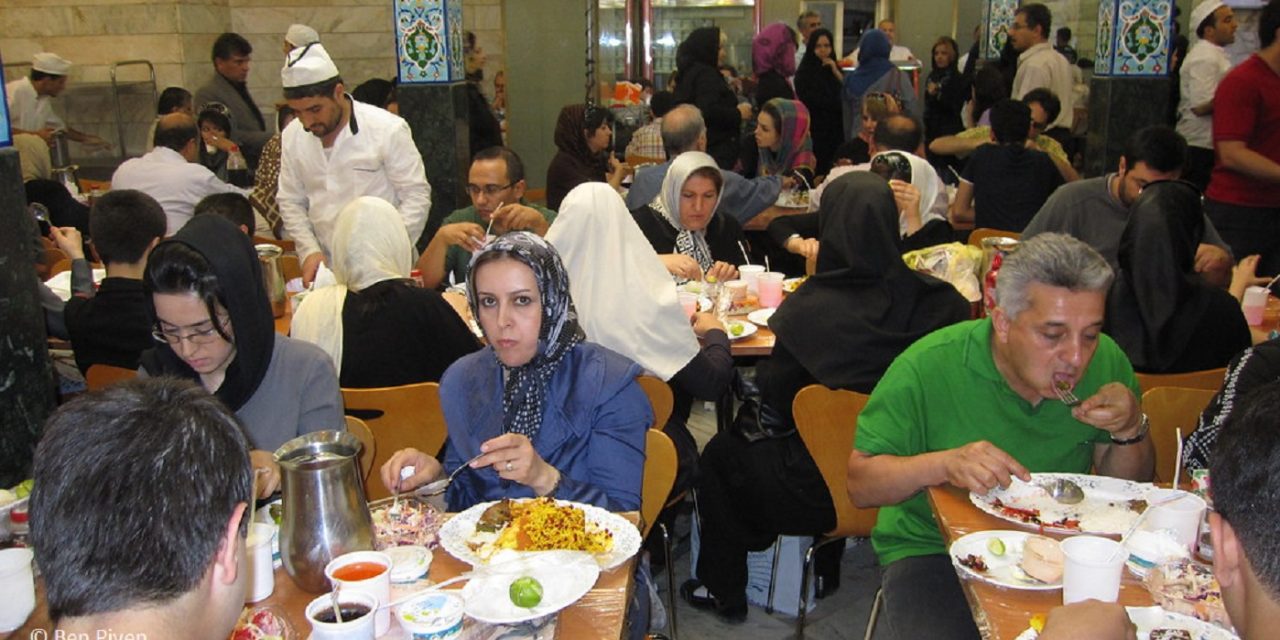 Iranian police has shut down 547 restaurants and cafes in Tehran for not observing “Islamic principles”, the capital’s police chief said Saturday.

“The owners of restaurants and cafes in which Islamic principles were not observed were confronted, and during this operation 547 businesses were closed and 11 offenders arrested,” Hossein Rahimi said in statement on the policeforce website.

Fars news agency said the operation was carried out over the past 10 days.

“Observing Islamic principles is … one of the police’s main missions and responsibilities,” the police chief said.

The head of Tehran’s guidance court, which deals with “cultural crimes and social and moral corruption”, called on Tehran citizens to report cases of “immoral behaviour” by texting a designated phone number.

“People would like to report those breaking the norms but they don’t know how … We decided to accelerate dealing with instances of public immoral acts,” Mohammad Mehdi Hajmohammadi told the judiciary’s Mizan Online.

Citizens can report instances of those removing their “hijab in cars”, “hosting mixed dance parties” or posting “immoral content on Instagram”, he said.

Under the strict Islamic dress code of Iran, women can show only their faces, hands and feet in public and cannot wear bold colors. Alcohol is also banned in Iran.

In 2012, the government ordered cafes to install security cameras in order to monitor the behaviour of customers. Some owners chose to close their doors instead.

“As much as it pains us and as much as we will miss our friends and all of you who stood by our side in the past four years, we take comfort in knowing that we at least didn’t let Big Brother’s glass eyes scan and record our every step, minute and memory from dawn till dusk,” wrote the owners of the popular Cafe Prague in a Facebook post at the time.