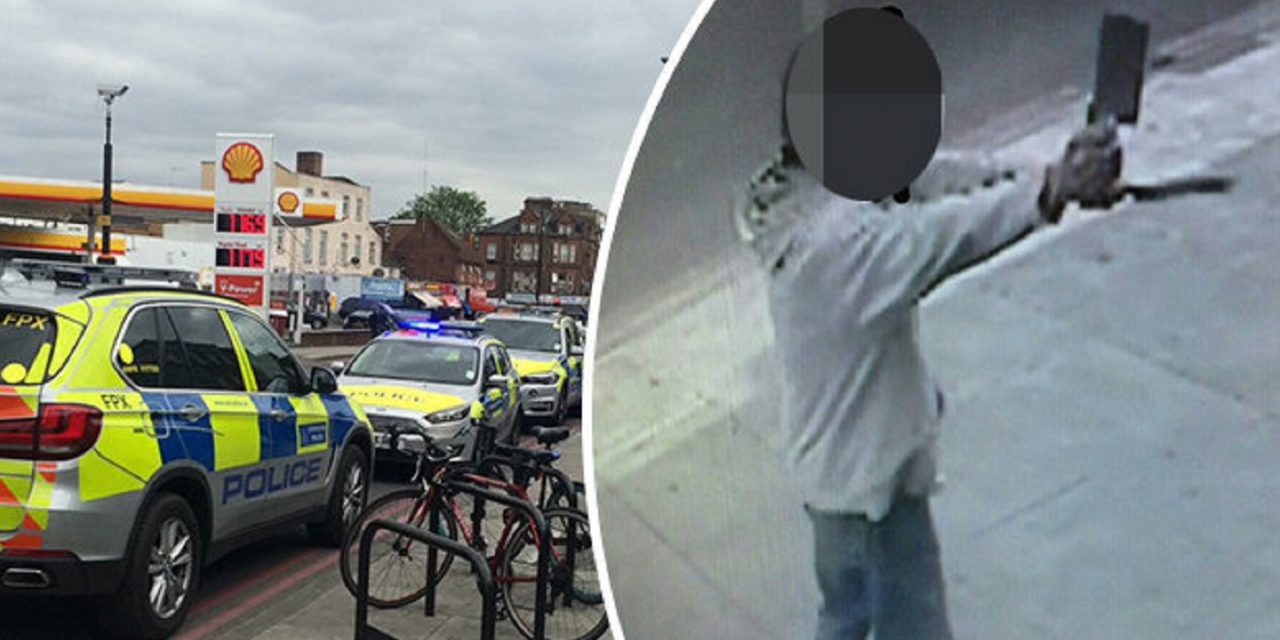 Police arrested a 61-year-old man on Tuesday after he threatened  to kill Jews at a kosher store in Stamford Hill, north London. But BBC News and Sky News chose to ignore the shocking incident, failing to cover the story in any way whatsoever.

The man, brandishing knives, including a meat-cleaver, shouted “You Jews run away from here before I kill you,” to school girls and a Jewish orthodox man. Staff at the kosher shop had to lock-down the store.

Despite this being a direct threat towards the Jews, the Evening Standard and The Sun avoided mentioning in their headlines that Jews were targeted.

Other papers, including The Daily Mail, and The Independent and The Telegraph were much clearer, identifying the victims as Jewish.