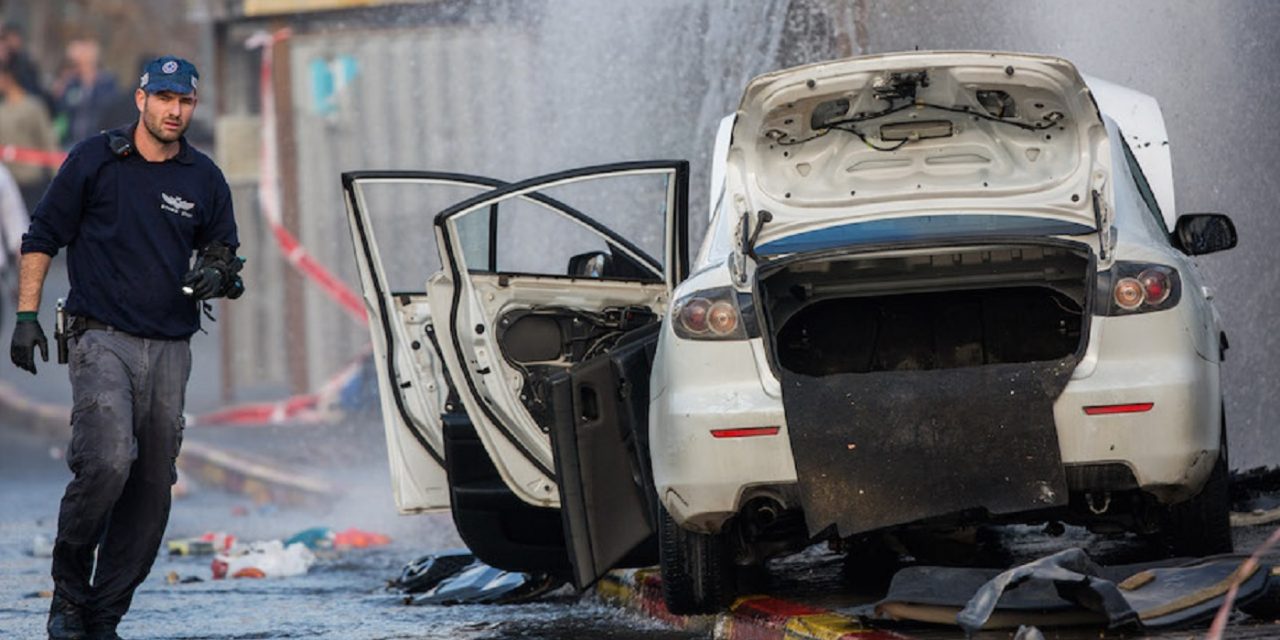 The BBC and SkyNews have both done special reports on car-rammings that have happened this year, but failed to mention any of the attacks in Israel.

Even though four Israeli soldiers were killed by a terrorist who rammed his vehicle into them in Jerusalem in January, it didn’t make the list in Sky’s report, “From Nice to Barcelona: A year of vehicle attacks”

The BBC made the same omission. The table below by the BBC featured all vehicle attacks this year including the car-ramming attack in Charlottesville last week. After having the mistake ‘pointed’ out to them, the BBC decided to drop the Charlottesville attack and change the table to “Europe’s deadly vehicle attacks” (see here) rather than add the Israel attacks to the list. 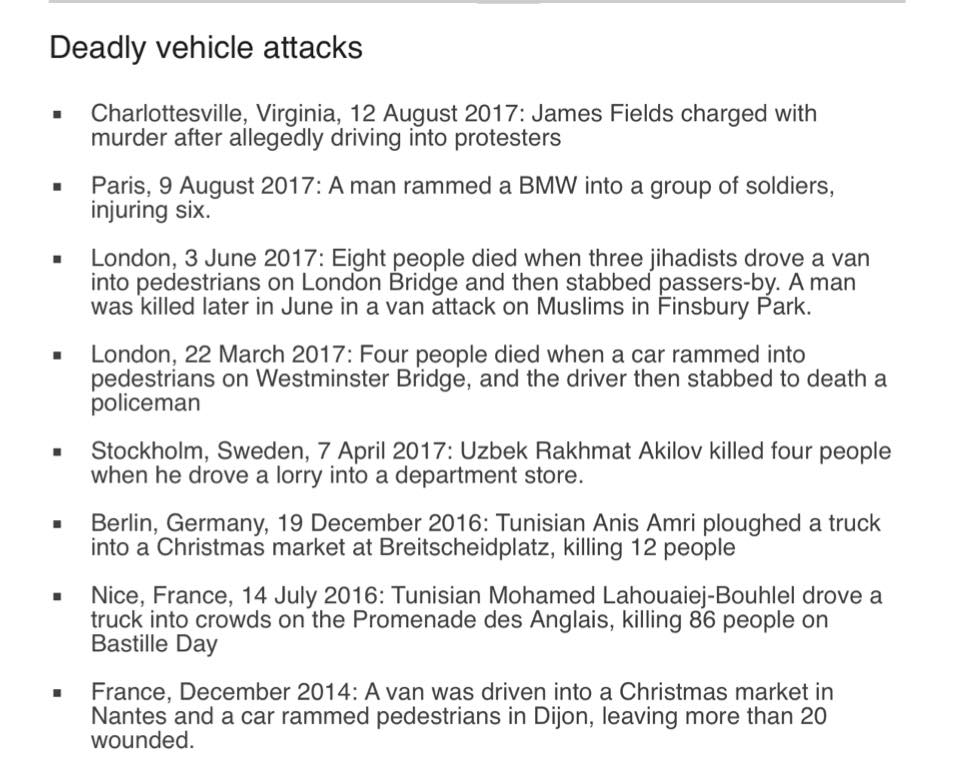