Baroness Deech: UNHRC inquiry ‘is going to open the door to all the enemies of Israel’ 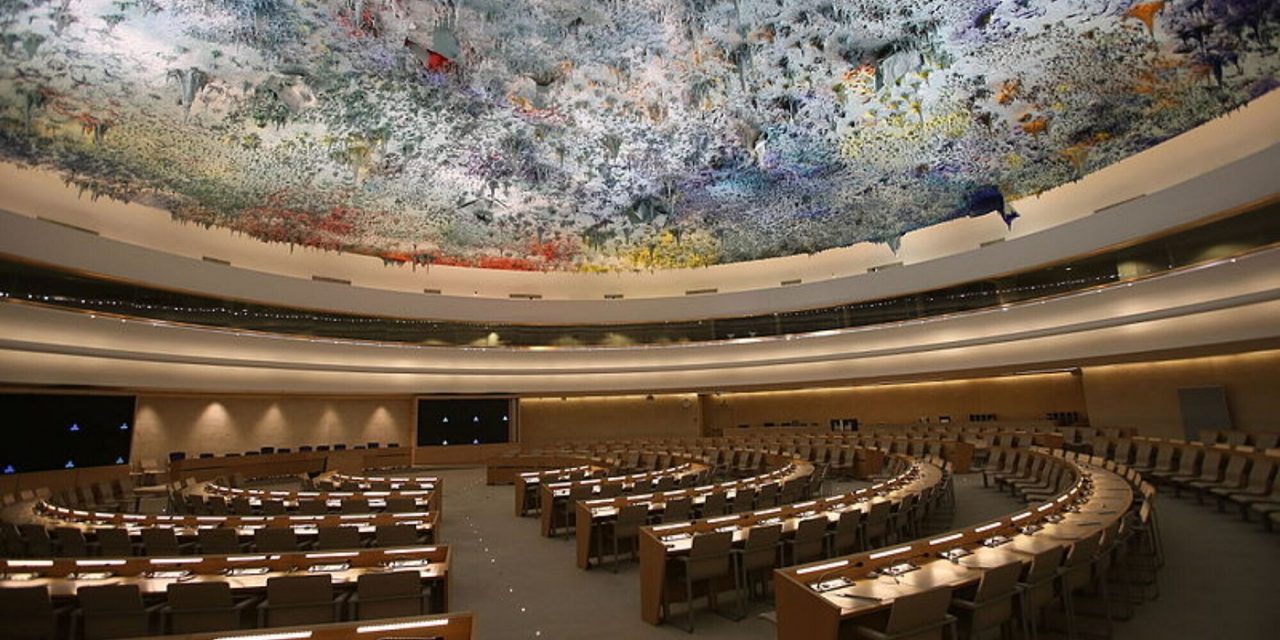 A group of seven peers from the House of Lords have warned that an upcoming UN Human Rights Council (UNHRC) inquiry on the conflict between Israel and the Palestinians would “open the door to all the enemies of Israel.”

The UNHRC controversially set up the inquiry after the 11-day conflict during which Israel defended itself from thousands of rockets fired from the Gaza Strip. The report is expected to be published in June and Israeli officials are reportedly concerned the report could label the country an apartheid state.

In a letter, the peers, say: “Rather than serving as an impartial investigatory platform and as a conflict mediator, the United Nations and its agencies have instead exacerbated the tensions fuelling the Israeli-Palestinian conflict through deep-seated anti-Israel bias and its inculcation of anti-peace narratives.”

Speaking to the Jewish Chronicle, Baroness Deech said: “The inquiry is going to open the door to all the enemies of Israel to write in and accuse Israel of war-crimes. It’s unwanted. It’s biased and it’s particularly dangerous because it coincides with the equally unpleasant and biased Amnesty International report accusing Israel of apartheid.”

The crossbench peer urged “all concerned politicians and people who are acquainted with this issue who read the JC please to write in to the United Nations and do the same thing.”