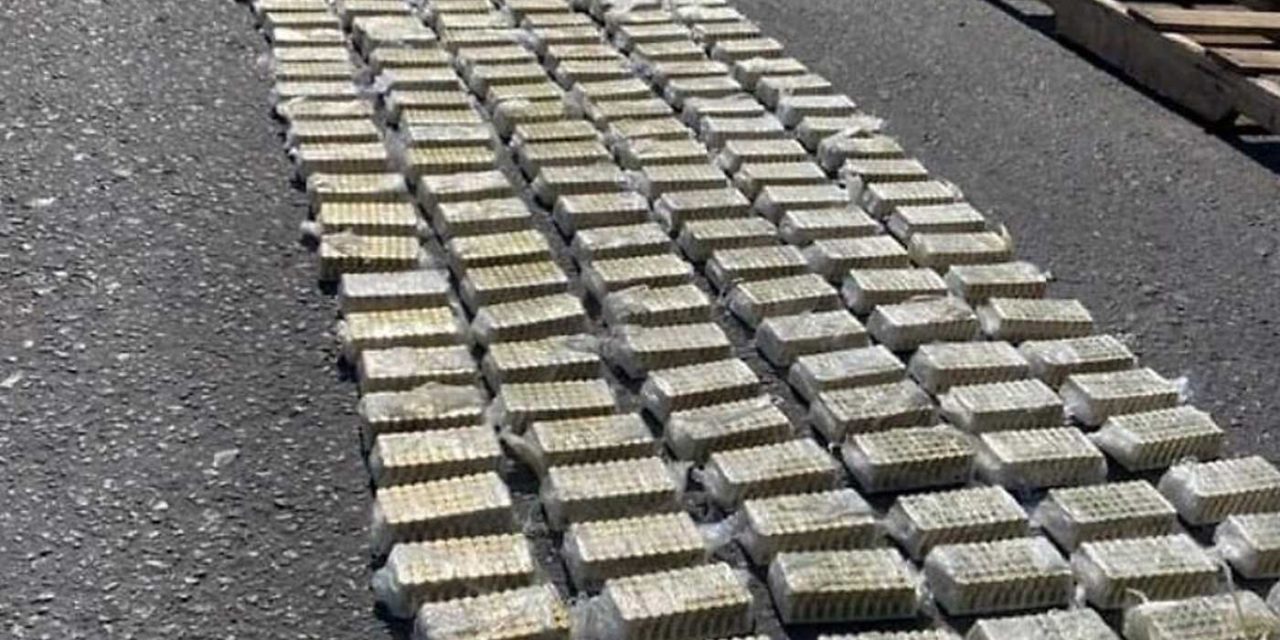 Israel’s Ministry of Defense thwarted an attempt to smuggle more than 10,000 bullets, as well as a handgun, to Gazan terror factions in recent days, it said in a statement.

According to a statement, the ammunition was hidden in an innocuous shipment of home goods designed for the Gaza Strip. It was intercepted by security inspectors working for the Crossings Authority at the Kerem Shalom Crossing between Israel and Gaza.

“The shipment has been seized and transferred for the treatment of security forces,” said the ministry in a statement.

According to the IDF’s Coordination and Liaison Administration (CLA) for Gaza, which is is responsible for implementing the civilian policy by the Israeli government towards the Strip, the Kerem crossing is used to transport to the coastal enclave.

The crossing is managed by Defense Ministry’s Land Crossings Authority together with CLA representatives.

@idf: Preventing the smuggling of 10,000 bullets from entering Gaza. The bullets were hidden inside common household items.
Why doesn't the news talk about it?#Terrorists #Gaza pic.twitter.com/yPDWRxJzEQ

Requests to bring goods into Gaza are received from representatives of the Palestinian Authority and the international community, coordinated at the Merchandise Coordination Department of CLA.

“Goods that are imported to or exported from the Gaza Strip and requests for transportation are subject to a process of examination and approval by various agencies, including security and professional bodies in various government ministries, depending on the nature of the goods and the current policy,” the CLA said on its official website.