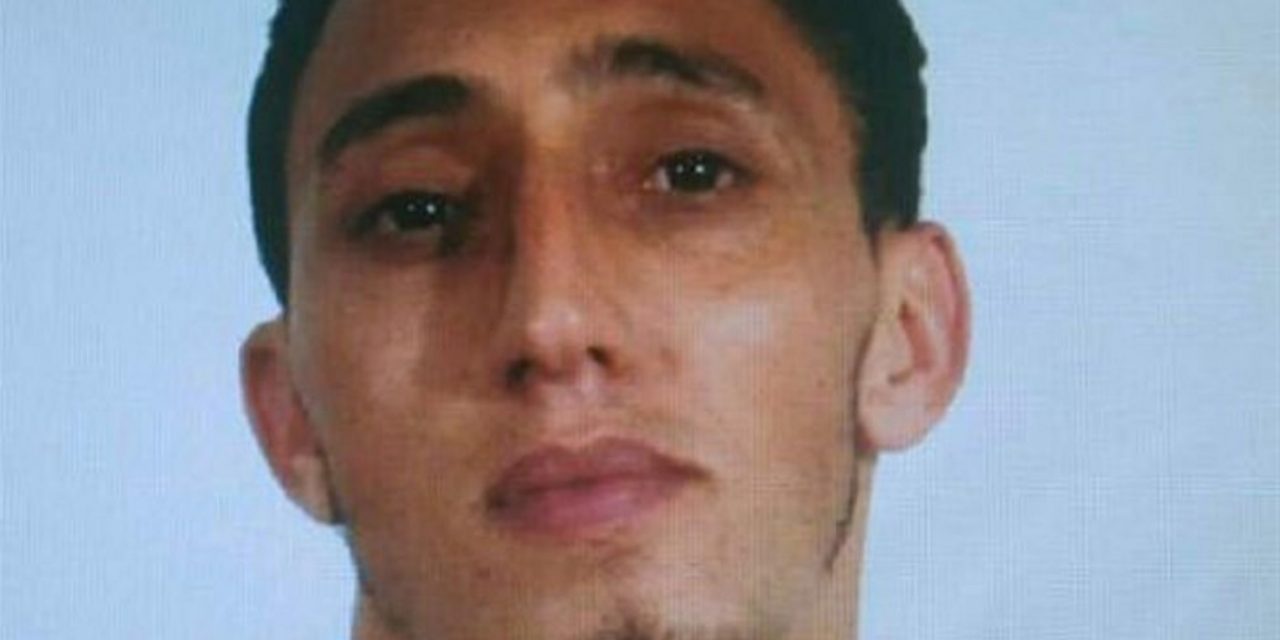 One of the key suspects tied to Thursday’s deadly terror rampage in the streets of Barcelona launched a series of anti-Israel and anti-Semitic tirades on social media just days before the murderous attack.

Driss Oukabir who rented the white Fiat van used to run down hapless pedestrians outside of a popular tourist hotspot in Barcelona, Spain was arrested near the scene of the attack and is considered a prime suspect in the terror plot.

At least 13 people were killed during the attack, and another 80 injured.

The attack occurred near two kosher restaurants in the La Rambla outdoor mall in Barcelona: the Maccabi Restaurant, and Maoz Falafel.

While European Jewish leaders say the attack likely did not target the Jewish institutions, Oukabir did express anti-Israel and anti-Semitic views in the days leading up to Thursday’s attack, accusing Jews of murdering Arab children and engaging in a global conspiracy “to take over the world”.

A 28-year-old Moroccan-born legal resident of the European Union, Oukabir’s social media accounts were littered with anti-Israel and anti-Semitic material prior to the shutting down of his accounts after the attack.

On his Facebook page, Oukabir posted an image of a masked gunman clutching a screaming child.

Underneath the picture Oukabir wrote: “Alas! What has happened to our Arabism. Even the children haven’t been rescued from the Israeli occupation. Post this video to be watched by the whole people in the world.”

The post was made just hours after an Arab terrorist broke into the Salomon family home in Halamish (Neve Tzuf) on July 21st and murdered Yosef Salomon, 70, his daughter Chaya, 46, and son Elad, 35.

The video includes classic anti-Semitic canards and accuses world Jewry of plotting to enslave all non-Jews.

“The non-Jews only serve to be slaves of the Jews, to kill a non-Jew is not a sin, it is like killing a dog,” the video claims leaders of the international Jewish conspiracy believe.