Australia declares Hezbollah a terrorist organisation in its entirety 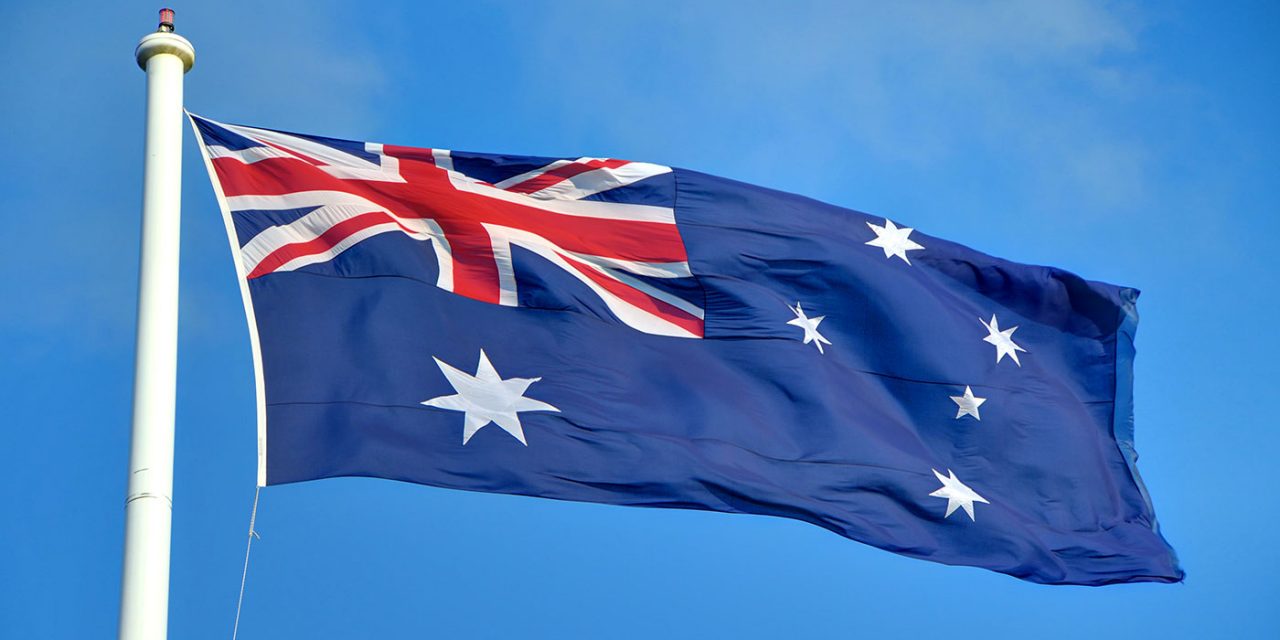 The Australian government has this week listed Hezbollah as a terrorist organisation, outlawing the activities of the terror group and its supporters in Australia.

“Hezbollah is an Iranian-backed terror organization in Lebanon responsible for countless attacks in Israel & around the world,” he tweeted.

I welcome Australia’s intent to declare Hezbollah a terrorist organization in its entirety.

Hezbollah is an Iranian-backed terror organization in Lebanon responsible for countless attacks in Israel & around the world.

Thank you to my friend @ScottMorrisonMP for your leadership.

The Australian government had previously banned only the ‘political wing’ of Hezbollah, but this ban now covers the entirety of the group.

The banning of only part of Hezbollah has been a political tactic by Western politicians to be seen as clamping down on the terror group while at the same time opening the door to diplomatic relations with Lebanon. Hezbollah currently has significant sway on Lebanese politics.

The distinction between the political and military wings of Hezbollah started in the European Union and was adopted by several countries, including the UK until we outlawed the group in full in 2019. The terror group has never made this distinction and has in the past mocked the West with leaders joking that one day they are speaking on behalf of its military wing and the next day they will speak on behalf of its political wing.

Hezbollah was established in 1982 during the Lebanese civil war and fought a 2006 war with Israel. Its leader, Hassan Nasrallah, regularly threatens to target Israel with thousands of advanced missiles that can reach all major Israeli cities.

Iran is a major sponsor of Hezbollah as has been confirmed many times.

“We are open about the fact that Hezbollah’s budget, its income, its expenses, everything it eats and drinks, its weapons and rockets, come from the Islamic Republic of Iran,” Hassan Nasrallah, Hezbollah’s leader has previously said.

In 2015, a major bomb plot was foiled in London after a massive stockpile of explosives was discovered in the city. Hezbollah has carried out attacks in Western nations, mainly targeting Israelis. Additionally, Hezbollah runs a vast criminal network, including drug smuggling rings in Western countries to fund its operations.

This was the correct decision and we look forward to more countries outlawing the terror group.