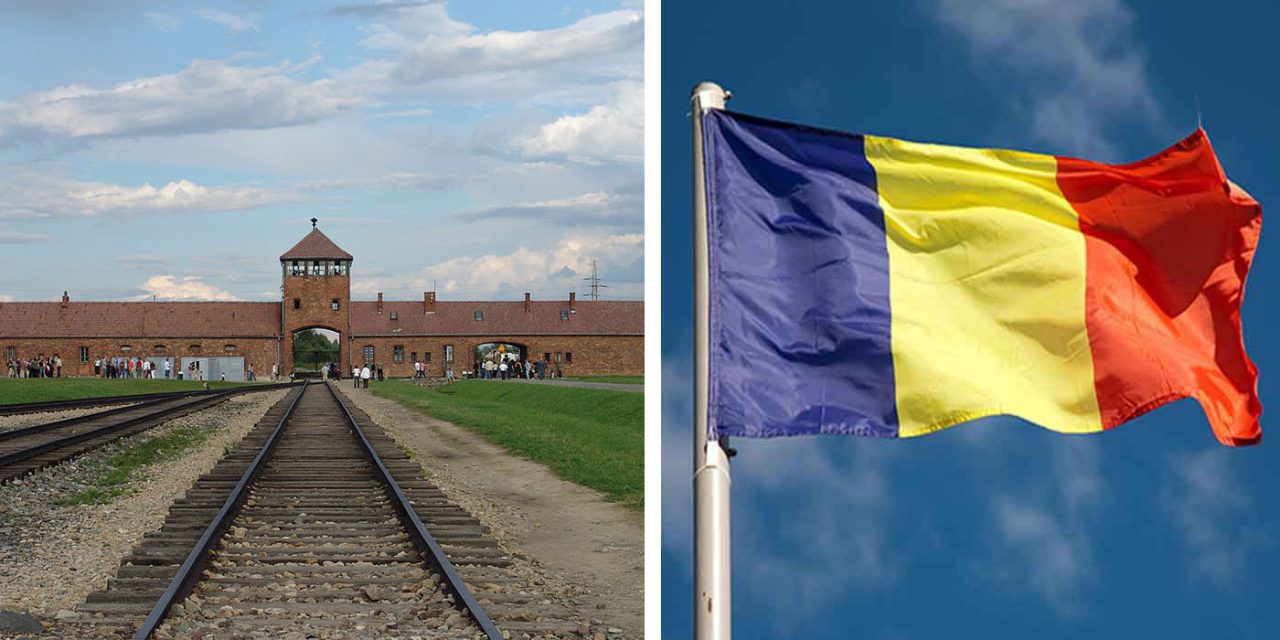 The Romanian Senate has adopted a law that makes it mandatory for all secondary schools and vocational schools in the country to teach the history of the Holocaust and the Jewish people.

The law was passed on 15th November 2021, stipulating that the Study of the Holocaust in Romania will be mandatory in schools from 2023.

The time delay gives Romania’s education ministry enough time to put together teaching courses which it will be working on alongside the Elie Wiesel Institute.

In the words of Jewish politician Silviu Vexler, who championed the law, the initiative aims at “countering intolerance and extremism” among youth.

The law was passed with an overwhelming majority, 107 voted in support while 13 either voted against or abstained. This result shows clear support from all sides of the political divide.

According to the Elie Wiesel Institute, between 280,000 and 380,000 Romanian and Ukrainian Jews were murdered in territories under Romanian administration during World War II.