Australia caves in to pressure by only recognising “West” Jerusalem 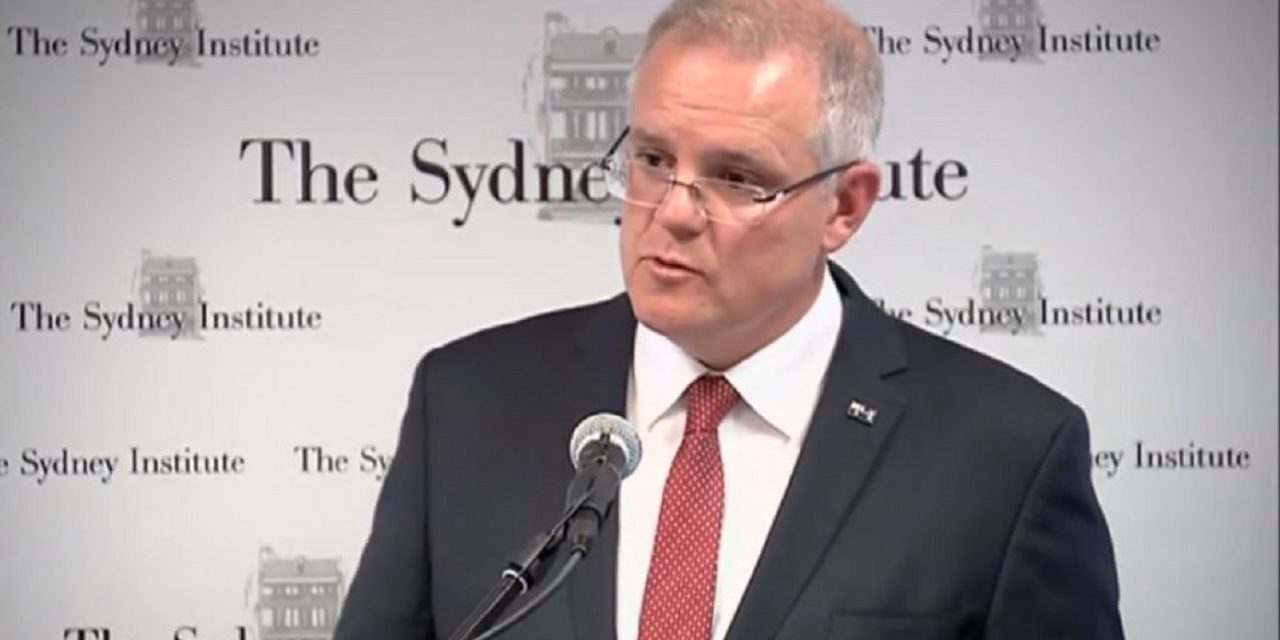 Australia has ended speculation that it was set to recognise Jerusalem as the capital of Israel by surprisingly only recognising “West Jerusalem” and announcing it will not move its embassy until there is a peace settlement between Israel and the Palestinians.

In a much anticipated announcement, Prime Minister Scott Morrison added that Australia will recognise east Jerusalem as a Palestinian capital after a deal has been reached for a “two-state solution”, a similar position to that held by the UK.

While the embassy move is delayed, Mr Morrison said the government will establish a defence and trade office in Jerusalem and will also start looking for an appropriate site for the embassy.

He said in a speech Saturday: “The Australian government has decided that Australia now recognises west Jerusalem, as the seat of the Knesset and many of the institutions of government, is the capital of Israel.”

He said the decision respects both a commitment to a two-state solution and longstanding respect for relevant UN Security Council resolutions.

Speaking with Channel 10, a senior official said that Israel was disappointed that Australia didn’t recognise the entire city as the capital of Israel. “We’re disappointed with the Australian decision,” said the official. “Morrison only went half-way. It’s a step in the right direction, but we expected more.”

Following the announcement, Knesset Speaker Yuli Edelstein said that he was “surprised” to hear that Australia only recognized the city’s western half as Israel’s capital.

“I am surprised by Australia’s recognition of West Jerusalem as the capital of Israel, and we will continue to insist on this – Greater Jerusalem is our capital forever, not only part of it” said Edelstein.

Minister for Regional Cooperation Tzachi Hanegbi (Likud) tweeted: “Australia is a great friend of Israel and we greatly appreciate our friendship and warm relations. But there is no such thing as ‘West Jerusalem’ and ‘East Jerusalem.’ There is only Jerusalem, the eternal and undivided capital of the state of Israel.”

Australia’s then-foreign minister Julie Bishop said in June that “the Australian government will not be moving our embassy to Jerusalem,” but newly appointed PM, Scott Morrison said in October that he was “open-minded” regarding following the American example.

The earlier suggestion that Australia was considering recognising Jerusalem received a backlash from the Arab League, whilst Malaysia warned that terrorist attacks could occur on Australian targets if the Embassy is moved. Indonesia meanwhile threatened to not sign a free trade agreement with Australia.

Australia had on Friday warned citizens to take care while travelling in neighbouring Muslim-majority Indonesia ahead of the expected announcement by Morrison.

The seeming compromise, however, has done little to satisfy Arab concerns. After Australia made the announcement that it was only recognsing West Jerusalem, the head of the Arab League  condemned the decision, saying “The Australian position is incomplete. Therefore, it stirs our dismay.”

Arab League Secretary-General Ahmed Aboul Gheit added, “I call on the Australian government to correct its position and recognize the State of Palestine and its capital as East Jerusalem without delay,” he continued. “Thus, we will consider its position balanced.”

Last week Palestinian leaders lobbied Arab and other Muslim states to drop Australian exports and withdraw their ambassadors from Canberra in the event of an embassy move to Jerusalem.