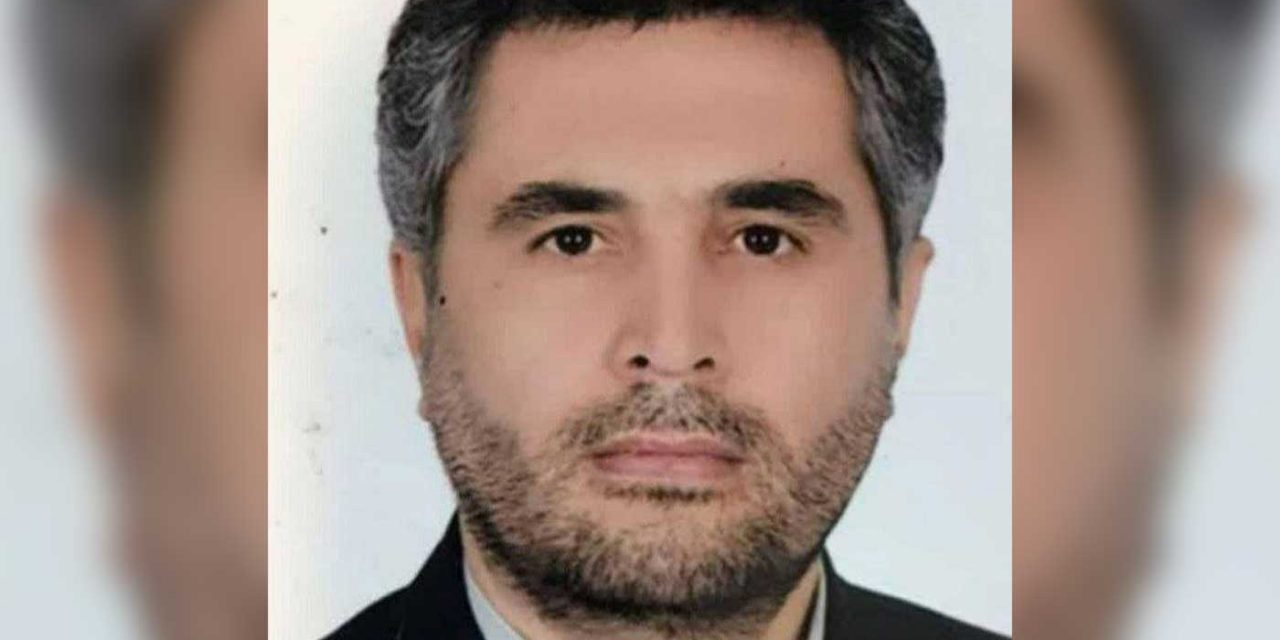 On Sunday, a senior member of Iran’s Islamic Revolutionary Guards Corps (IRGC) was assassinated in Tehran and recent reports suggest he was involved in an Iranian plot to attack Israelis and Jews worldwide.

Col. Hassan Sayyad Khodaei was shot five times by two unidentified gunmen on a motorbike who opened fire at Khodaei as he sat in his car outside his home in the middle of Tehran.

Both Israeli and Iranian media reported that he was involved in operations against Israelis.

According to the Iran International report, Khodaei was responsible for a 2012 car bomb targeting an Israeli diplomat in New Delhi, which injured the envoy’s wife, and a series of botched bombings a day later in Thailand aimed at killing Israeli envoys. Hebrew media on Sunday said he had planned kidnappings and other attempts to attack Israeli and Jewish targets worldwide.

He was also involved in attempted assassinations and kidnappings against Israelis in Turkey, Kenya, Colombia, and Cyprus, according to Channel 13.

People familiar with the matter said they didn’t know if any of the operations allegedly planned by Col. Khodaei had resulted in any targeted person’s death.

No country or group has claimed credit for killing Col. Khodaei. However, the New York Times is reporting that Israel is responsible for the attack.

The NYT claims that in a briefing with American officials, Israel confirmed reports that Colonel Hassan Sayad Khodayari, who was shot dead in a vehicle, was deputy commander of the Quds Force’s Unit 840, a secretive unit responsible for terrorist operations against Israeli and Western targets outside of Iran.

Israel, according to the report, intended to send a warning to the Islamic Republic to halt the operations of the IRGC’s terrorist unit.

The assassination sparked outrage in the Iranian regime with Iran’s President calling for “revenge”.

President Ebrahim Raisi blamed “the hands of global arrogance” – a reference to the US and its allies, namely Israel.

“I call on security officials to seriously investigate the crime and I have no doubt that revenge on criminals for the pure blood of this honourable martyr is inevitable,” he said.

It should be noted that the IRGC is outlawed in the United States as a terrorist organisation. Clearly, targeting Jewish and Israeli civilians around the world is an act of terrorism.

There were concerns that the US would remove the IRGC from the terror list as the Biden Administration tries to convince Iran to return to the Iran Nuclear Deal (JCPOA).

Fortunately, it was announced this week that the US would not be removing them.

I welcome the decision by the US Administration to keep Iran’s IRGC on the Foreign Terrorist Organizations list — which is where it belongs.

Thank you to @POTUS @JoeBiden for this principled decision and for being a true friend of the State of Israel.
🇮🇱🇺🇸

Israeli Prime Minister Naftali Bennett said, “I welcome the decision by the US Administration to keep Iran’s IRGC on the Foreign Terrorist Organizations list — which is where it belongs.”

Adding, “Thank you [President Biden] for this principled decision and for being a true friend of the State of Israel.”