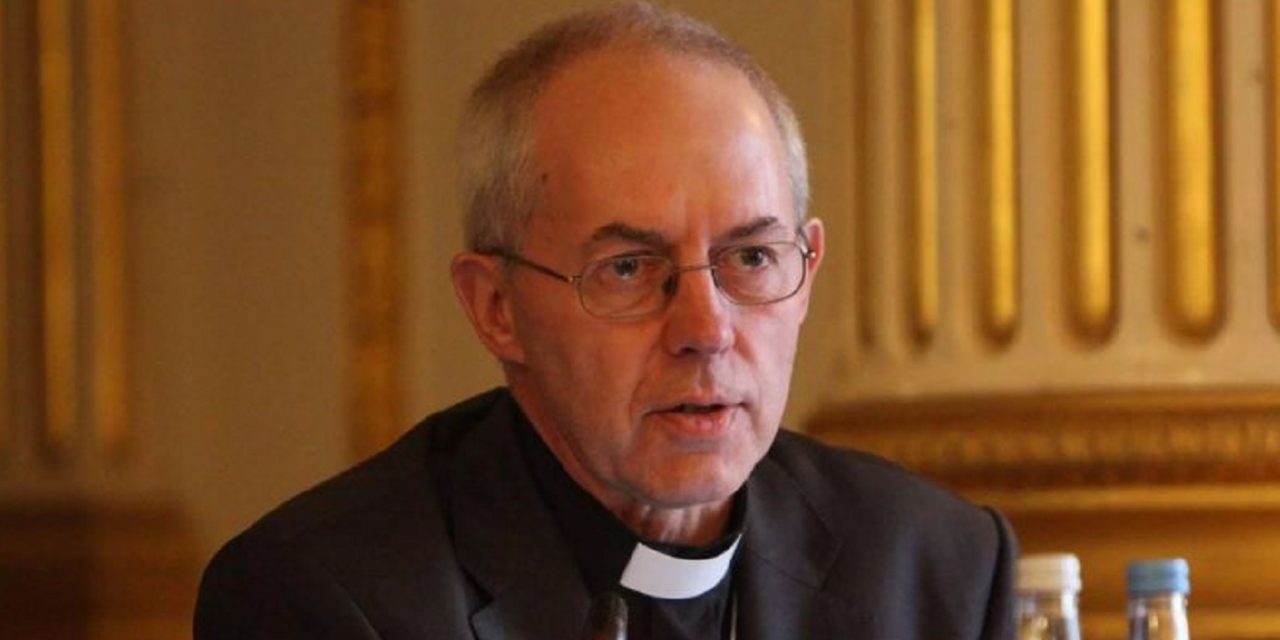 The Archbishop of Canterbury has joined Jewish and non-Jewish peers in calling on the Government to put pressure on universities to ensure free speech on campus and to adopt a new definition of antisemitism.

While universities are autonomous, Archbishop Justin Welby told ministers that simply asking the institutions to crack down over reports of “no-platforming, intimidation and lack of free speech” was not working.

Welby, who is President of the Council of Christians and Jews (CCJ), suggested that “pressure be applied” but Government spokeswoman Baroness Berridge said the House of Lords had voted for universities’ independence, meaning the Government could issue “guidance only”.