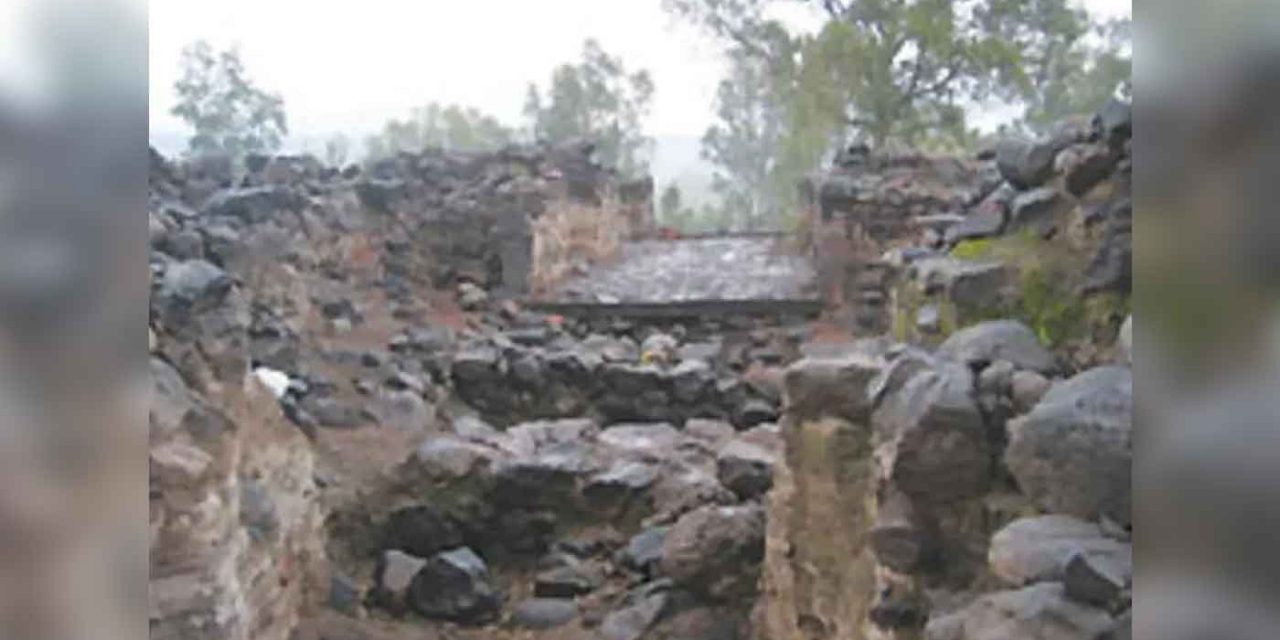 After nearly 32 years of excavation in the ancient city of Bethsaida in the Golan Heights’ Jordan Park northeast of the Sea of Galilee, a city gate from the time of King David was discovered – opening up a world of new possibilities, opinions and theories about the ancient landscape of the Land of Israel.

According to the chief archaeologist overseeing the excavations, Professor Rami Arav of the University of Nebraska, the gate and further findings found within the ancient city give the notion that it was possible that Solomon and David might have been kings of the Israelite kingdom.

The previously uncovered gate found in the area last year was cautiously identified to be a part of the biblical city of Zer, a name used during the First Temple period. However, the newly found gate dates back to the time and rule of King David, which is purportedly from the 11th to 10th centuries.

“There are not many gates from capital cities in this country from this period. Bethsaida was the name of the city during the Second Temple period, but during the First Temple period it was the city of Zer,” Arav said, pointing to Joshua 19:35, which says: “The fortified towns were Ziddim, Zer, Hammath, Rakkath, Kinneret.”