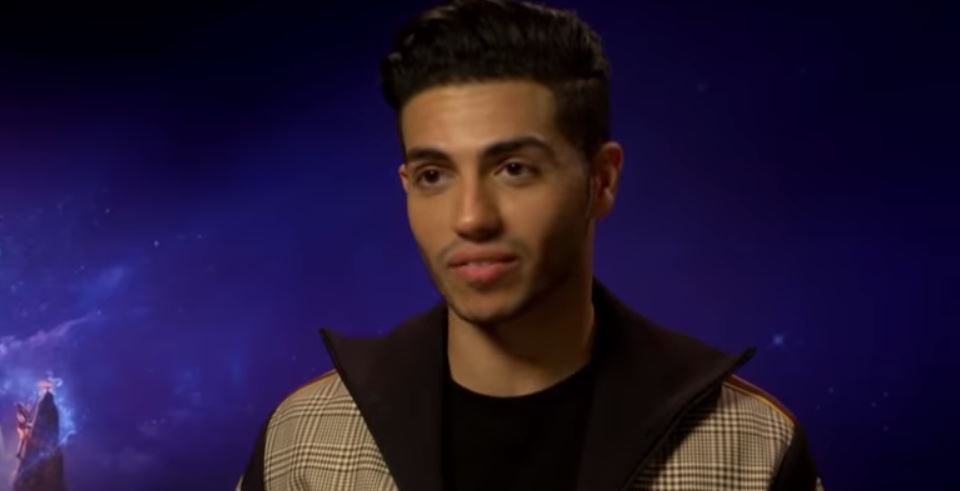 In an interview on Israeli TV, Aladdin star Mena Massoud said he would love to “return to Israel”.

The Egyptian-Canadian actor told YNet, “I have visited Israel before, and I definitely want to go again”

The short clip begins with the interviewer “Originally we’re neighbours.”

Massoud agrees, telling the journalist he has even visited Israel.

“When I was in Jordan, I crossed the border just for a few hours,” he says.

“It was a process… Because I’m Egyptian and born in Egypt, they, uh,” pauses Massoud.

The interviewer then interjects: “Say no more.”

“They had to do their research,” the actor says with a smile.

“It was lovely. I only spent a few hours there but I definitely want to go back and visit Jerusalem and walk the path of Christ and do all the big stuff,” Massoud says.

But Massoud’s comments haven’t been received well with all, with some on Twitter attacking the actor for his fond comments towards Israel.

The actor also came under fire after a video was unearthed of him endorsing an Israeli restaurant in Canada and shared again on social media.

“Hey dude. Grew up in Toronto going to Isreali [sic] restaurants that served Middle Eastern food. Don’t really understand the politics of it, I was honestly shocked to see the response.”

The Israeli Embassy in Egypt jumped into the Twitter debate:

“The Egyptian star – Mena Massoud – hero of the film ‘Aladdin‘ says in his interview with Israeli outlet YNET, ‘I have visited Israel before, and I definitely want to go again’,” the embassy said in an Arabic-language tweet on its official account.

“We always welcome our neighbours to the state of Israel.”