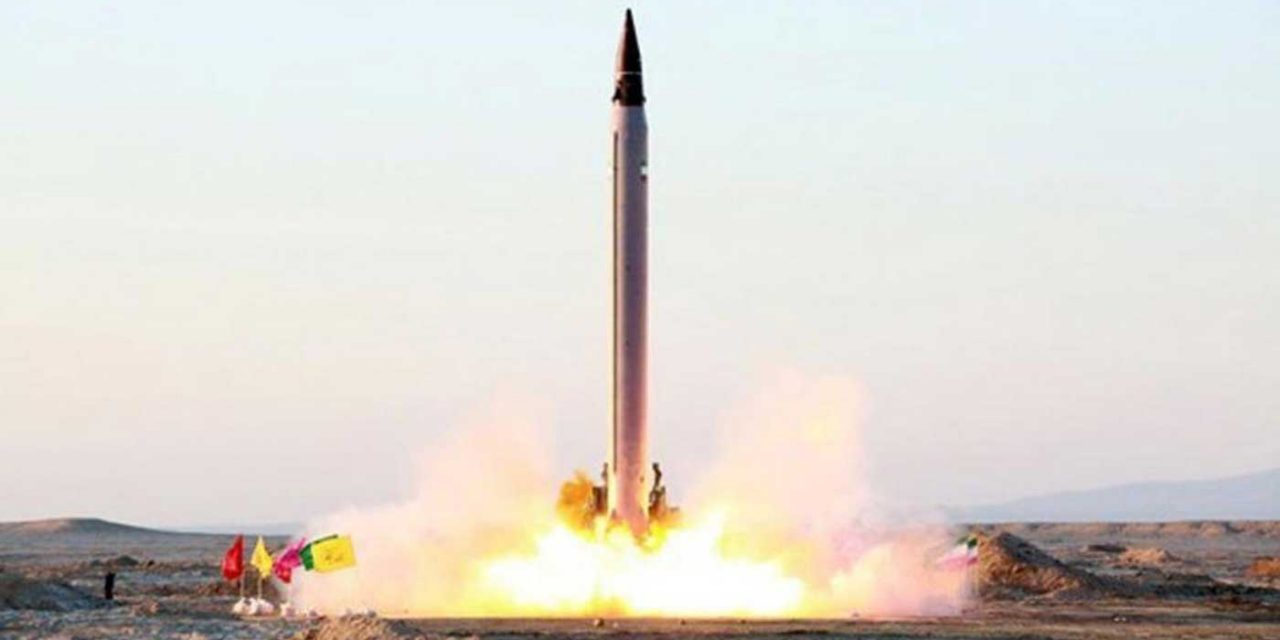 A former deputy head of the UN’s atomic watchdog said Wednesday that Iran is capable of producing enough enriched uranium for a nuclear bomb in six to eight months.

In an interview with Israel’s Army Radio, Olli Heinonen said that Israel and the Gulf states “have a reason to worry.”

Heinonen said that despite assertions to the contrary by the current leadership of the UN’s International Atomic Energy Agency, which he left in 2010, Tehran has not been adhering to the 2015 nuclear deal.

“Iran is actually weaponizing uranium enrichment without making a weapon,” he claimed.

Heinonen currently serves as a fellow for the Foundation for Defense of Democracies, a Washington think tank that has been highly critical of the Iran deal, which was initiated by former US president Barack Obama.

He said that according to his personal, “perhaps back-of-the-envelope” calculation, Iran could amass within six to eight months the amount of enriched uranium needed to produce nuclear weapons, “if they put in their maximum effort.”