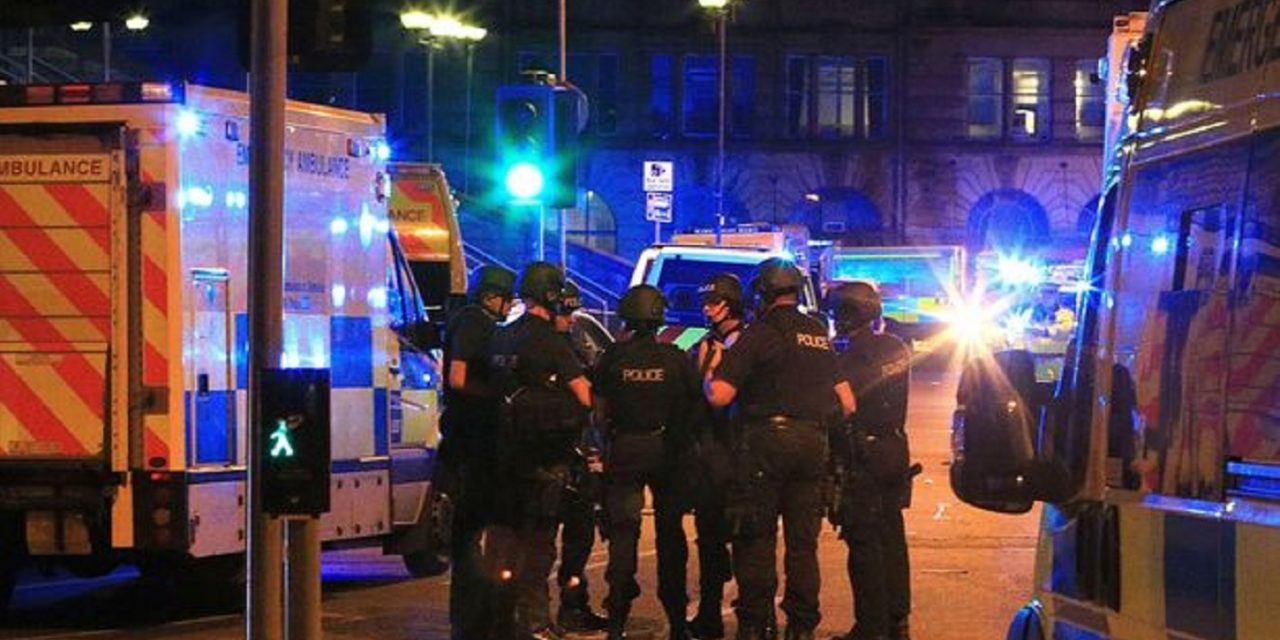 As Britain came to terms with the shocking terror attack in Manchester on Monday night, anti-Semites took to social media to blame the atrocity on…Jews and and Israel.

Despite clear evidence that the perpetrator was a Muslim extremist, some poured onto Twitter and Facebook claiming the suicide bombing was a plot by Jewish conspirators to fuel wars against oil-rich Muslim states, or some other variant of the depraved conspiracy myths that place Jews at the centre of the world’s every ill.

“Zionists just bombed Manchester”, “Manchester don’t need any more Zionists” were among the outrageous tweets. On Facebook, claims were being made that the “Zionist plot” was intended to give reason for Britain’s actions abroad.

According to the International Definition of Antisemitism, “Making mendacious, dehumanising, demonising, or stereotypical allegations about Jews as such or the power of Jews as collective — such as, especially but not exclusively, the myth about a world Jewish conspiracy or of Jews controlling the media, economy, government or other societal institutions” is antisemitic, as is “Accusing Jews as a people of being responsible for real or imagined wrongdoing committed by a single Jewish person or group, or even for acts committed by non-Jews”.

Meanwhile, Prime Minister Theresa May plans to urge fellow world leaders to put pressure on social media companies to take tougher action against online terror. The Prime Minister will tell the annual G7 summit that the war with ISIS “is moving from the battlefield to the internet”.

This is true, but a strategy for combating radicalisation on the internet must also include anti-Semitic hate online.

Examples below of anti-Semitic social media posts about Manchester attack

Trump claims he wants to stop terrorists. how? by supporting Saudi dictators & criminal zionists; the sources of all terrorism #Manchester