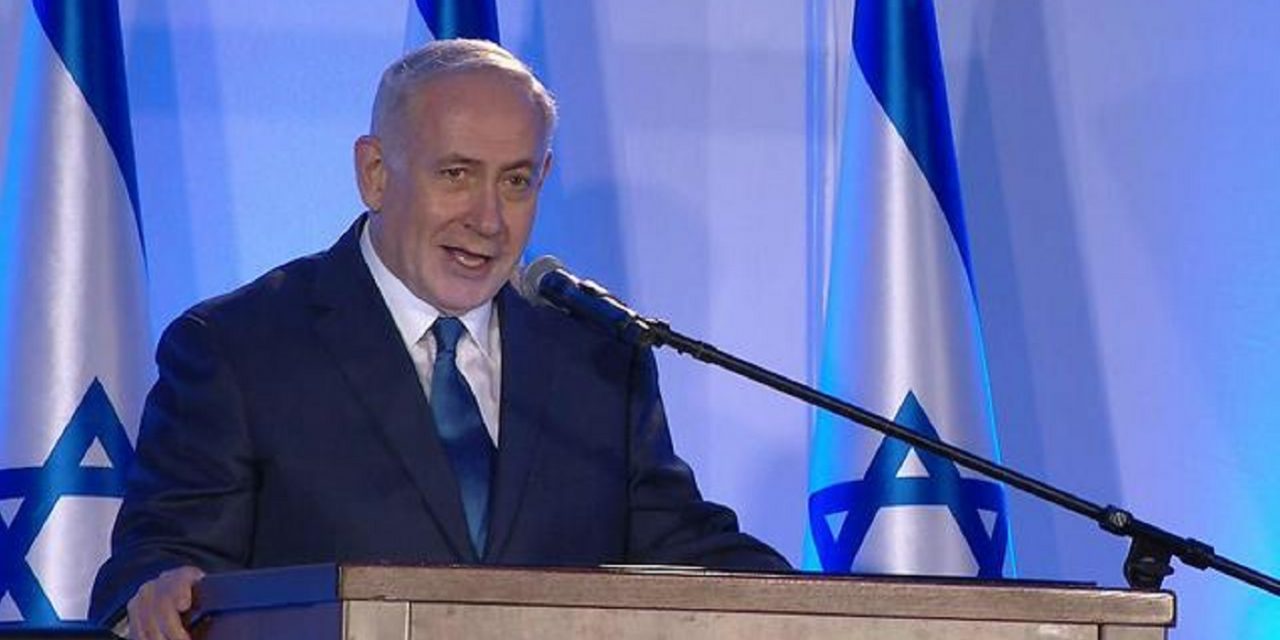 Prime Minister Benjamin Netanyahu declared that Israel will never relinquish control over the Temple Mount and the Old City of Jerusalem.

Speaking at the Knesset Wednesday during a special session in honour of Jerusalem Day and the 50th anniversary of the city’s reunification, Netanyahu acknowledged there are those who wish to erase the Jewish historical connection to Jerusalem and deny Israeli sovereignty over its capital.

“We will not go back to a situation in which we can look at the Western Wall, but cannot approach it,” Netanyahu said. “To you, the members of the Knesset, the citizens of Israel, and to the entire world, I want to make it clear: The Temple Mount and the Western Wall will stay under Israeli sovereignty forever.”

He noted that that President Donald Trump’s visit to the Western Wall this week “destroyed UNESCO’s propaganda and lies,” referring to a series of UNESCO resolutions denying the Jewish ties to its eternal capital.

Netanyahu said that while Israel’s enemies view the 1967 Six Day War as a catastrophe, he sees it as “a salvation and miracle.”

“The black cloud over Jerusalem disappeared 50 years ago,” he stated. “How could we have continued to exist with such narrow borders, with daily threats to our existence and to our citizens’ lives?” he asked, reminding Israelis that walking on Jerusalem’s King George Street, in the center of the city, used to be dangerous.

“Over the years, Jerusalem was only our national capital, no one else’s,” he affirmed.