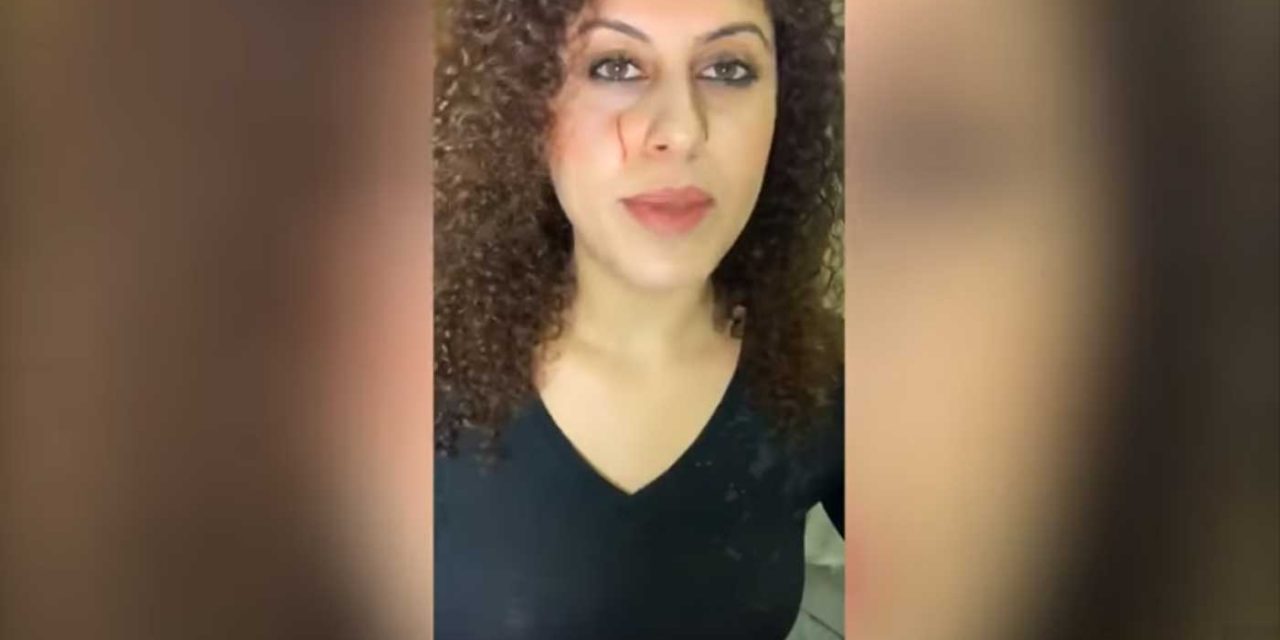 A Muslim woman was indicted on hate crimes charges by a grand jury in Manhattan on Wednesday for an anti-Semitic attack on a Jewish-Israeli student on the New York subway back in December.

The incident, part of which was filmed, occurred when Lihi Aharon entered a subway carriage and asked the accused, Zarinah Ali, to move her bags from a seat. Ali refused and so Aharon sat down next to a Jewish man. Ali then proceeded to make anti-Semitic insults towards the Jewish man which Aharon began to record on her phone.

The confrontation came to a head when Ali attacked Aharon in an attempt to get her to stop filming. In the attack Aharon was scratched in the face, resulting in a scar.

After the attack, the police came and arrested Ali who proceeded to shout, “Allahu Akbar” and spoke in Arabic saying, “there is no other God besides him”.

She said this in front of the police officer. She then continued, “It’s in the Quran where they curse the serpent Jew” before cursing at her saying, “You f****** nasty a** Jews”.

Along with the stream of insults, Ali expressed joy at the gun attack on a kosher market in Jersey City the previous week, emphasizing that she wished that all Jews would share the same fate.

After Ali was arraigned on Wednesday, Aharon said she hoped that her experience would illuminate the broader problem of hatred.

“I still bear the physical and emotional scars from my attack, and I expect they will be with me for many years to come,” Aharon said in a statement. “Today, at least I can feel satisfied that my attacker will be held responsible for her actions and I hope that my experience may help bring this type of hatred to light.”

Brooke Goldstein — executive director of The Lawfare Project, an NGO that assisted Aharon — said the decision sends a message to anti-Semites: “At a time of grave crisis for the Jewish people, this indictment sends a strong message that violence against us will not go unnoticed and will not go unpunished.”

Zarinah Ali pleaded not guilty to the charges. A date for Ali’s trial is being scheduled.