An American man, Frank Towers, who lead the rescue of 2,500 Jews from a train bound for extermination during World War II has died this month at the age of 99.

On April 7, 1945, around 2,500 Jewish prisoners were put on a train, for the Theresienstadt concentration camp in Nazi-occupied Czechoslovakia, and watched over by SS guards.

On April 13, after six days of traveling, the train suddenly stopped. The SS guards were ordered to destroy the train and drown the passengers in the Elbe river. However, before the SS guards could carry out their plan, Regiment 743 of the 30th Division of the US Army, of which Lt. Frank Winchester Towers was the liaison officer came upon the train. 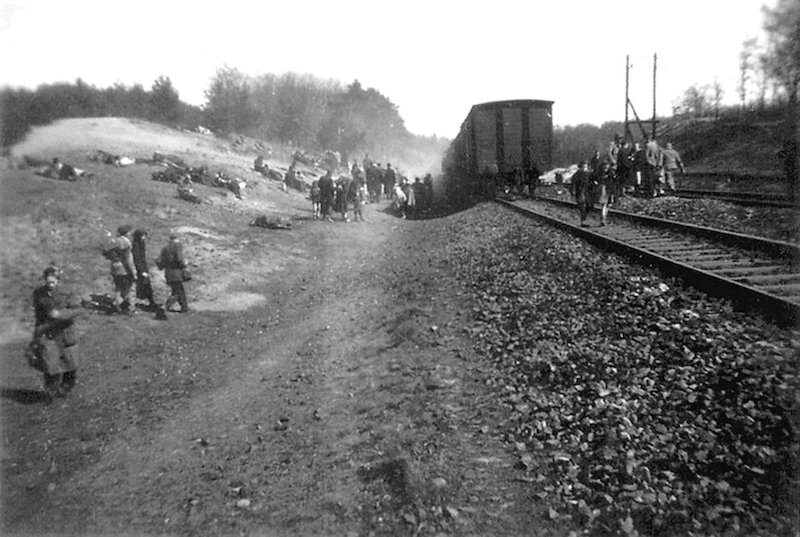 Backed up by the regiments tanks, the US soldiers approached the train and when the people on board saw them they shouted, “We’re Jews!”. The regiment then captured the Nazi soldiers before they could carry out their murderous plans, and liberated the train, freeing 2,500 people on board. 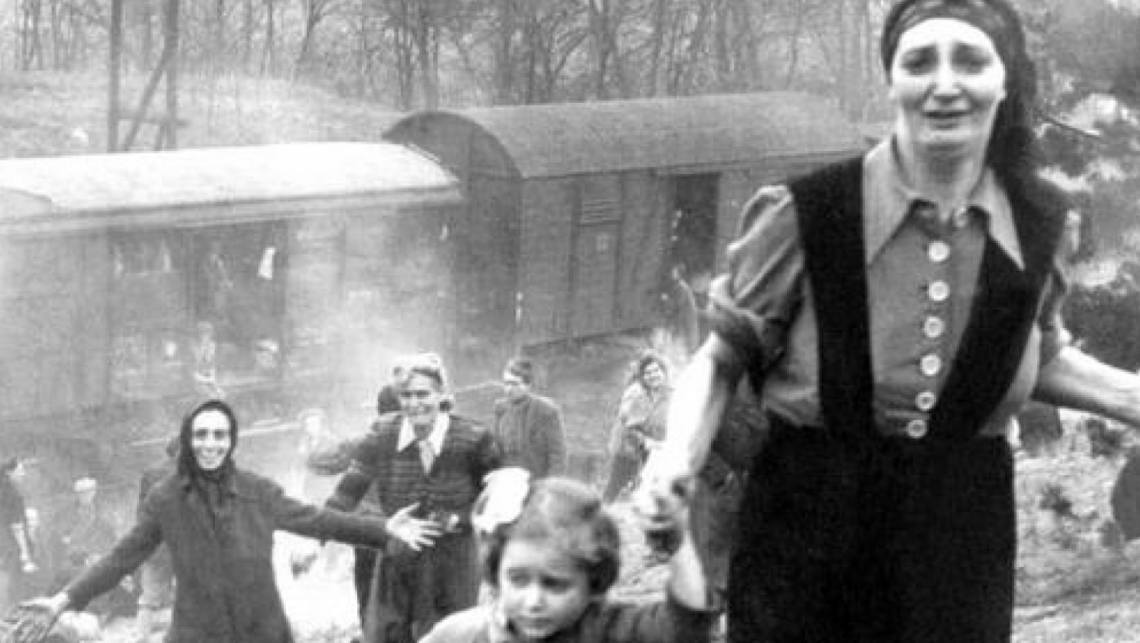 The regiment was also involved in capturing the German town of Magdeburg where they liberated a labour camp which housed US and British prisoners of war along with nearly 2,000 more Jewish people. In total there were well over 4,500 people who needed to be look after.

Lt. Frank Towers lead the operation to move the Jews to safety, mobilising ambulances and other vehicles and helped the freed prisoners get to an American-run field hospital which was housed in an abandoned Nazi barracks. There they made the local Germans feed and provide for the Jewish people and medical teams administered treatment.

A few weeks later the war ended and the regiment changed from being a ‘combat’ unit to one of ‘organisation’ and were tasked with processing the Jewish people to return them safely to their homelands.

“I feel pride and joy to know I had a small part in their release,” Towers told Yedioth Ahronoth in 2010. “They rose from the ashes like the phoenix.…It warms my heart,” said Towers, who also took part in the invasion of Normandy.

In 2011 he was invited to Israel where he met 55 of the 700 children who had been on board that train in 1945. And he said that in his later years he managed to make contact with 226 of the survivors from the train, and had either talked to them via email, telephone or met them in person.

Towers also spent the last decade speaking at Holocaust programs around the United States, sharing his story with students, educators and community groups.

We pay respects to this great man, one of the many heroes of World War II. We pray that his story will serve as a witness to the next generation.

Below is an interview with Frank Towers from 2013.