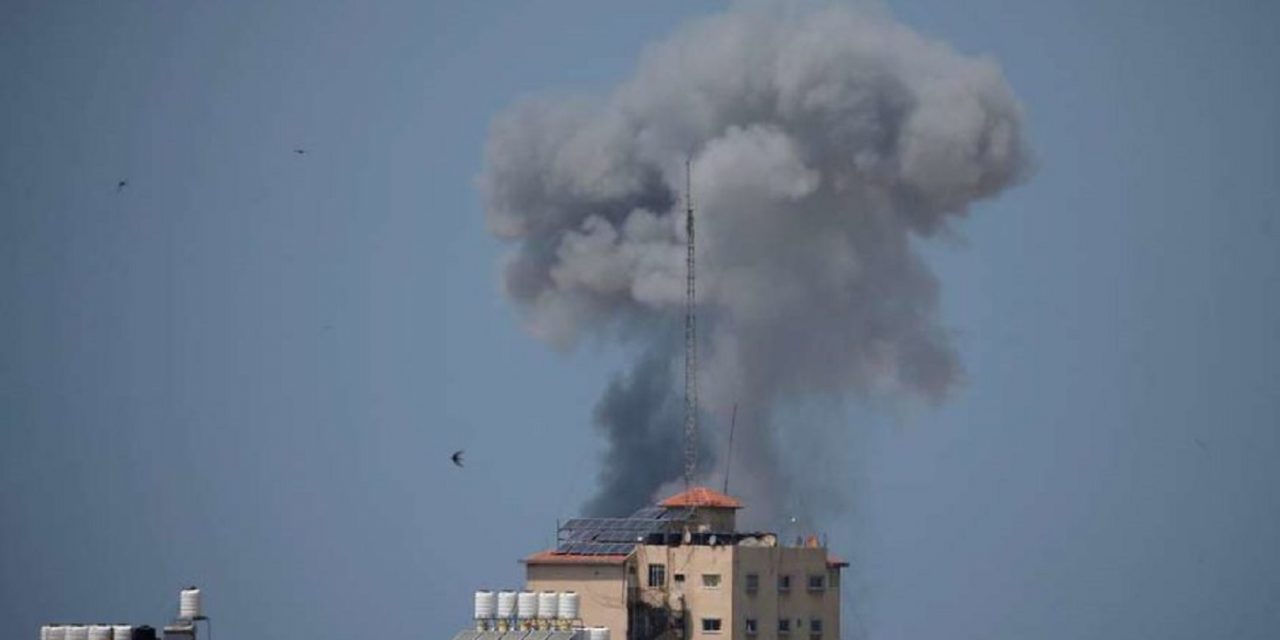 The Israeli military on Wednesday night released details on six of the more than 65 sites it bombed Tuesday in the Gaza Strip in response to rocket and mortar fire, saying one target was a collection of “advanced maritime weaponry” that Hamas planned to use for sea-based terror attacks.

These are some of the terror targets that the IDF struck on Tuesday, including weapons manufacturing sites used by the Hamas terror organization for self-production pic.twitter.com/i3bTp3kQu0

The Gaza-ruling Islamist terror group has also been suspected of possessing remote-controlled submarines for over a year — since the apparent assassination of a Tunisian engineer credited with helping design them — though the IDF has never publicly acknowledged that Hamas has this capability.

Underwater drones could be used to attack any number of Israeli targets at sea, including natural gas drilling platforms, civilian ships and navy vessels.

Dozens of military targets that were struck within the Gaza Strip pic.twitter.com/cdHQnNEN31