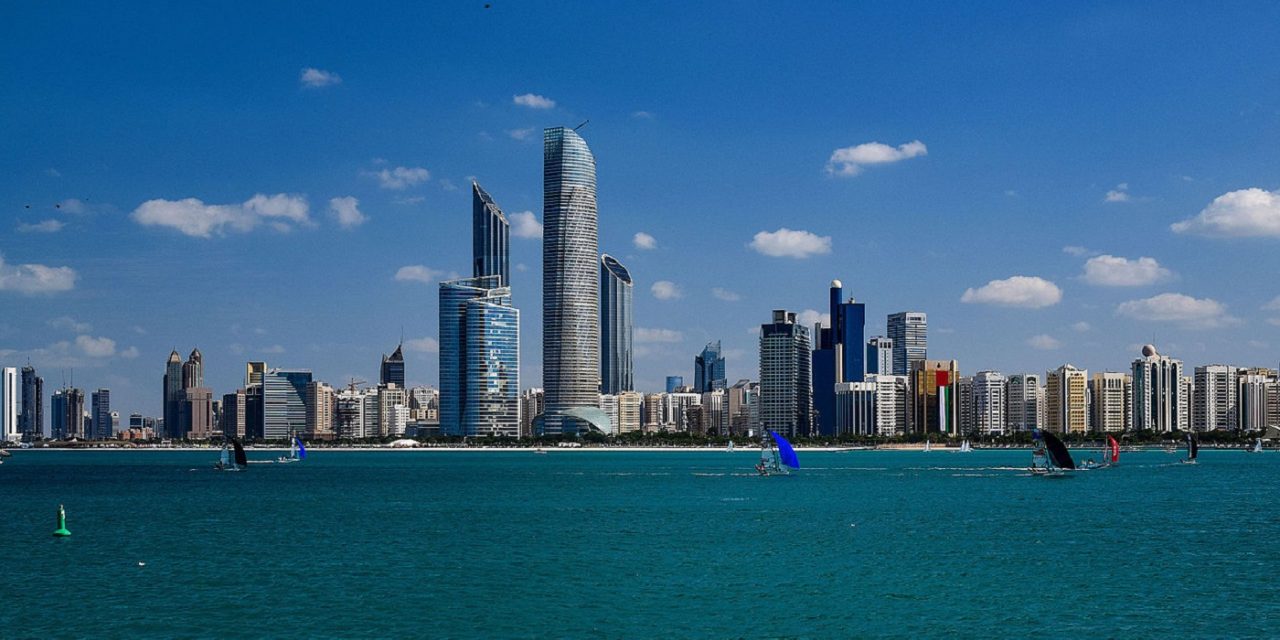 “I strongly condemn the terrorist attacks in Abu Dhabi carried out by the Iranian-backed Houthis and send condolences to the families of the innocent victims,” Bennett says. “Israel stands with the UAE. I stand with Mohammed bin Zayed. The world should stand against terror.”

In the letter, Bennett offers Israel’s “security and intelligence support” to protect against future attacks, and said he had “ordered the Israeli security establishment to provide their counterparts in the UAE with any assistance.”

Israel's minister of defense has said the cost of dealing with Iran is higher now than a year ago, but less than it will be in a year, adding that Iran is just a "few weeks" from being...
Read More
Share
Tweet
Email
More
84 Shares