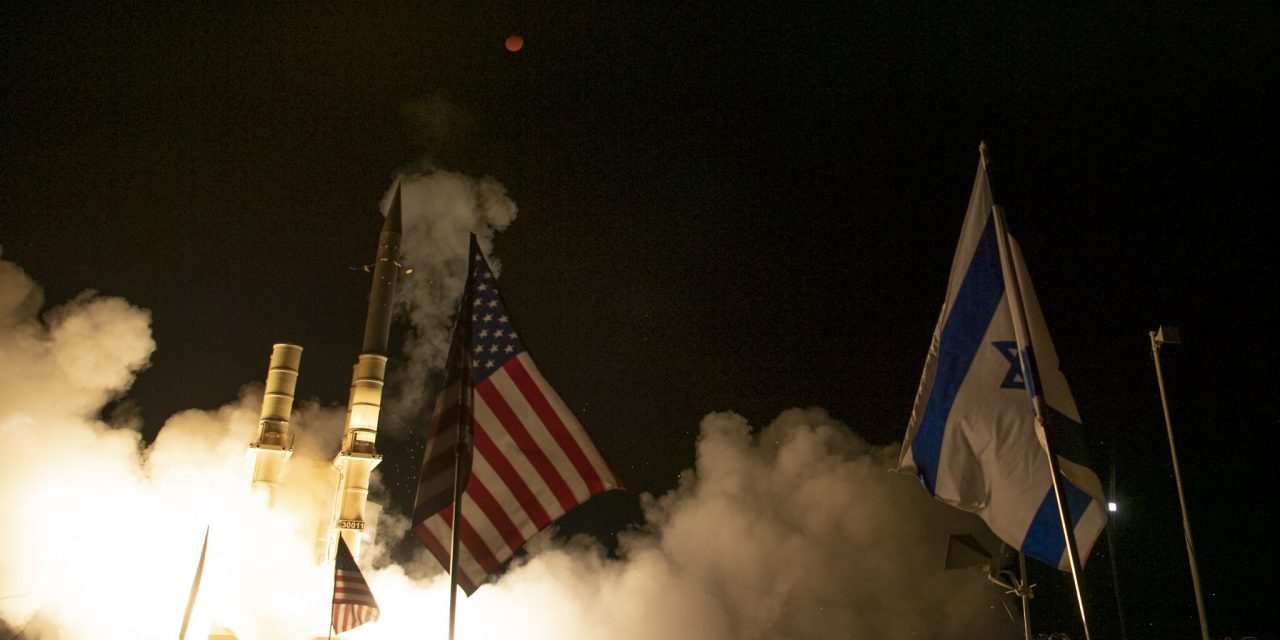 Israel conducted a successful test of its Arrow 3 anti-ballistic missile system on Tuesday morning outside the Earth’s atmosphere, the Defense Ministry said.

The trial tested a number of “breakthrough” capabilities for the missile defense system, which can be used immediately by the Israeli Air Force, the Defense Ministry’s Missile Defense Organization head Moshe Patel told reporters on Tuesday.

“We have made a breakthrough in every part of the system, in the detection arrays, in the launches, even in the interceptors themselves, so that they match the threats that are expected in the region. There were highly, highly significant technological breakthroughs here that were assessed and can be used by the air force in its operational systems immediately,” Patel said.

Boaz Levy, the president and CEO of the Israel Aerospace Industries, which manufactures the Arrow 3, said the breakthroughs were principally in the area of “algorithms,” the ways in which the systems detect incoming threats and calculate launch trajectories for interceptors.

“I won’t elaborate, but it gives the system more capabilities in dealing with threats,” Levy told reporters.