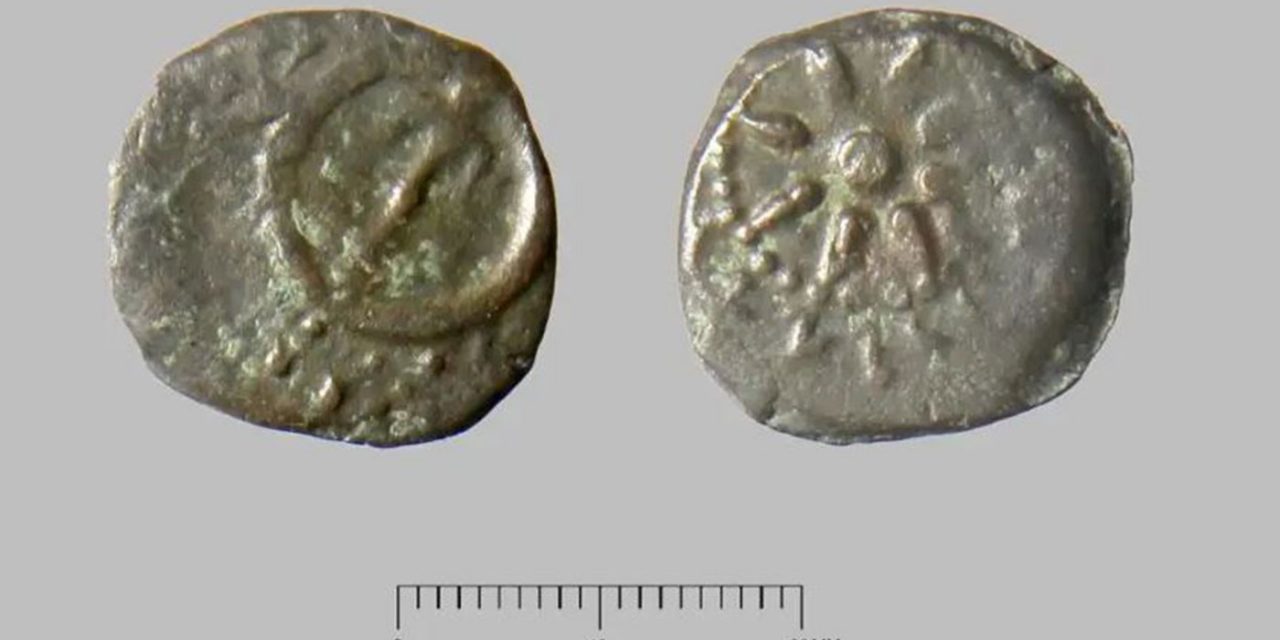 A wet sifting project in ancient Shiloh has led to the discovery of some 20 ancient coins this week as the world marked the final days of Hanukkah.

The find was made by the Associates for Biblical Research, directed by archaeologist Dr. Scott Stripling. It was announced on Monday.

According to Stripling, more than half of the coins date back to the Hasmonean period, to the ruler Alexander Jannnaeus and his successors, which makes the coins about 2,000 years old.

Jannnaeus was the second king of Judea. He ruled from 103 to 76 BCE, inheriting the throne from his brother Aristobulus I.

“Shiloh was occupied during the Hasmonean period, during the late Second Temple period, through the Hasmonean period, to the end of the Herodian period and onto the first period up until 70 CE,” Stripling told The Jerusalem Post on Sunday. “It was occupied during that period, and that’s why we’ve found so many of those coins. But also they continued in circulation even after the Maccabeans because they were so popular; once the Jewish state lost its independence to Rome in 63 BC, those coins were sort of a type of passive resistance to Rome.”

Because of this, people continued to use them for generations, he said.

“The ones that we found, because we find a lot of these coins, were found during a wet sifting project where we go through old piles of dirt to see what was missed in the past,” he said. “So these came from our wet sifting project that we’re working on this winter.”

Asked how the process of wet sifting works, Stripling explained that after they dry sift the materials, they take it over to a wet-sifting station where they have special trays and wash it off. “Once all the dirt is removed, you can see things that you could not see when it was caked with dirt,” he said. “For example, small coins covered with dirt are going to be very hard to spot. Even things like scarabs and seal impressions – you can’t find them until you wash the material.”

Stripling emphasized that they are trying to revolutionize this and get all of the digs in Israel doing this, because “we can find so much more than what we’ve been finding in the past.”

During the time of the Maccabeans, Shiloh was a common Second Temple period village, like so many others. According to Stripling, “There were hundreds of them throughout Judea and Samaria.”