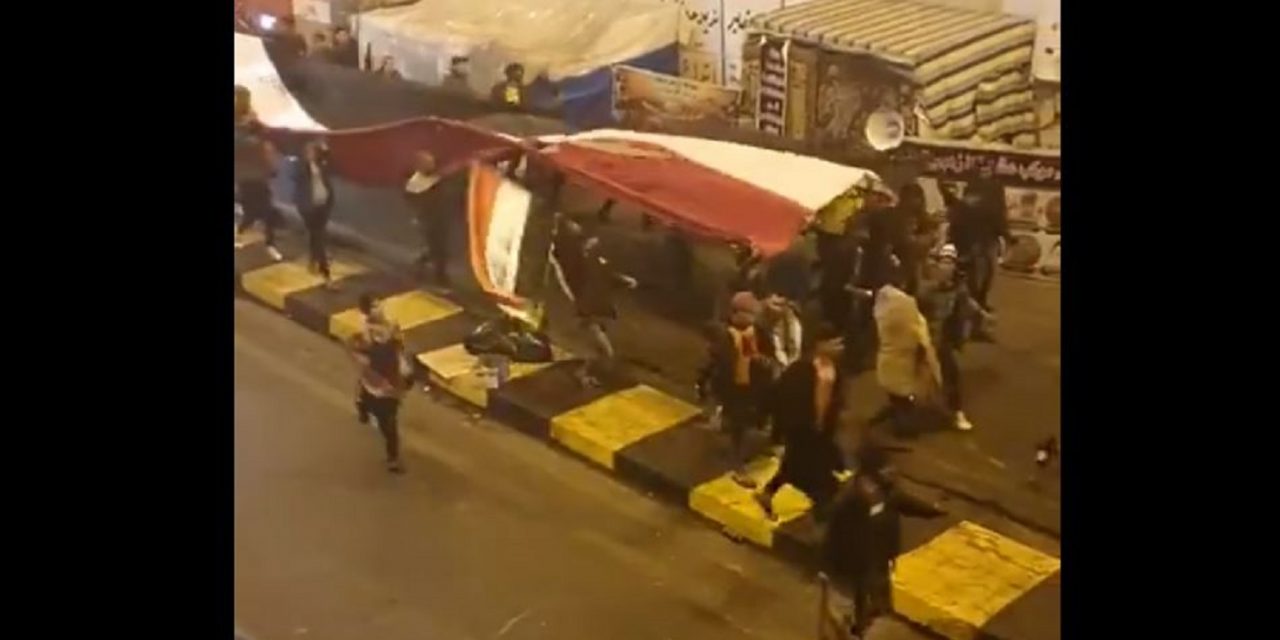 There were scenes of jubilation on the streets of Baghdad on Friday after the US airstrike on the city that killed an Iranian general.

The scenes may surprise some, such as Labour’s Emily Thornberry, who have expressed their condemnation of the attack within Iraq.

Iraqis — Iraqis — dancing in the street for freedom; thankful that General Soleimani is no more. pic.twitter.com/huFcae3ap4

Dozens of angry pro-Iranian Shiite militia supporters broke into the U.S. Embassy compound in Baghdad on Tuesday after smashing a main door and setting fire to a reception area, prompting tear gas and sounds of gunfire.

The demonstrators had swarmed outside the embassy, chanting “Death to America!” and “Death to Israel”. Some tried to scale the compound’s walls, and others clambered onto the roof of the reception building they had burned the day before.

The U.S. ambassador was evacuated, according to reports.

A man on a loudspeaker urged the mob not to enter the compound, saying: “The message was delivered.”

The embassy attack followed deadly U.S. airstrikes on Sunday that killed 25 fighters of the Iran-backed militia in Iraq, the Kataeb Hezbollah. The U.S. military said it was in retaliation for last week’s killing of an American contractor in a rocket attack on an Iraqi military base that it had blamed on the militia.

HAPPENING NOW: Iraqi Citizens Celebrate The Death Of Solaimani By Setting Off Fireworks In The Streets Of Iraq pic.twitter.com/HcpoH1fQZ2