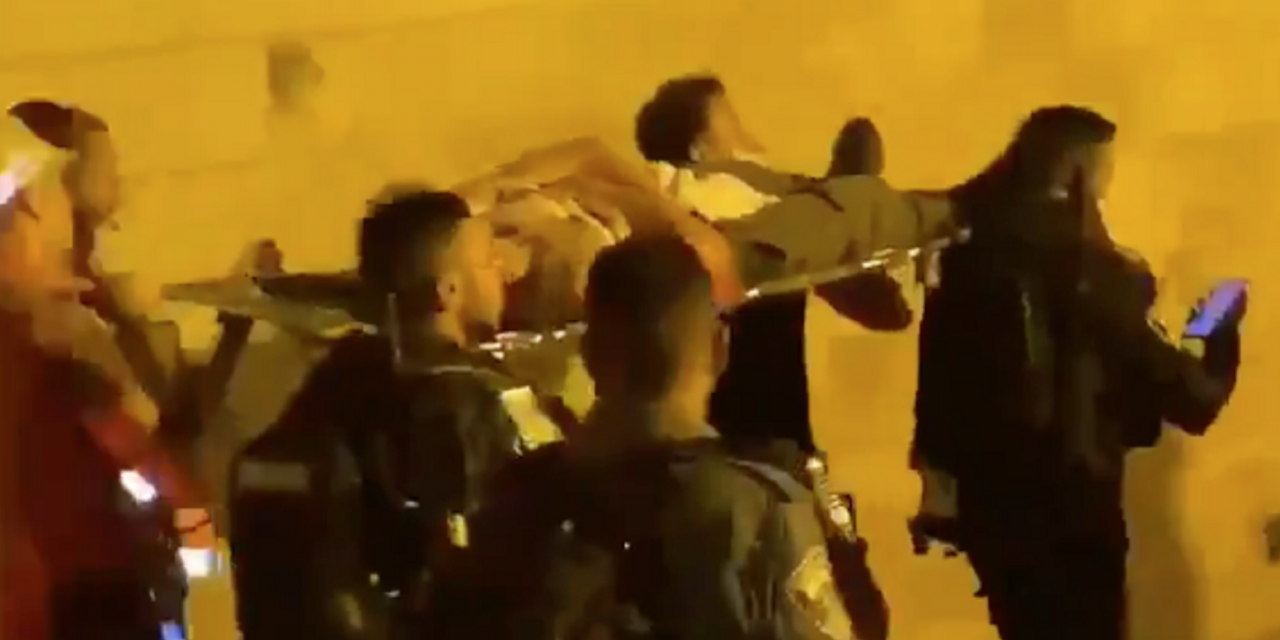 An Israeli Border Police officer stabbed in the chest in Jerusalem shot and killed his Palestinian assailant.

The 19-year-old officer, who finished his training about a month ago, underwent surgery on Monday night, Israel’s Channel 12 reported. A female bystander, 60, was injured in the gunfire, the Israel Police said.

The officer was released from the hospital on Thursday in stable condition.

The incident near the Lion’s Gate in the Old City was the first stabbing attack in Jerusalem in three months.

The attacker was a 30-year-old man from eastern Jerusalem. Israeli soldiers overnight Monday entered his village and arrested his mother and two brothers. Police also closed off the area, including the Temple Mount.