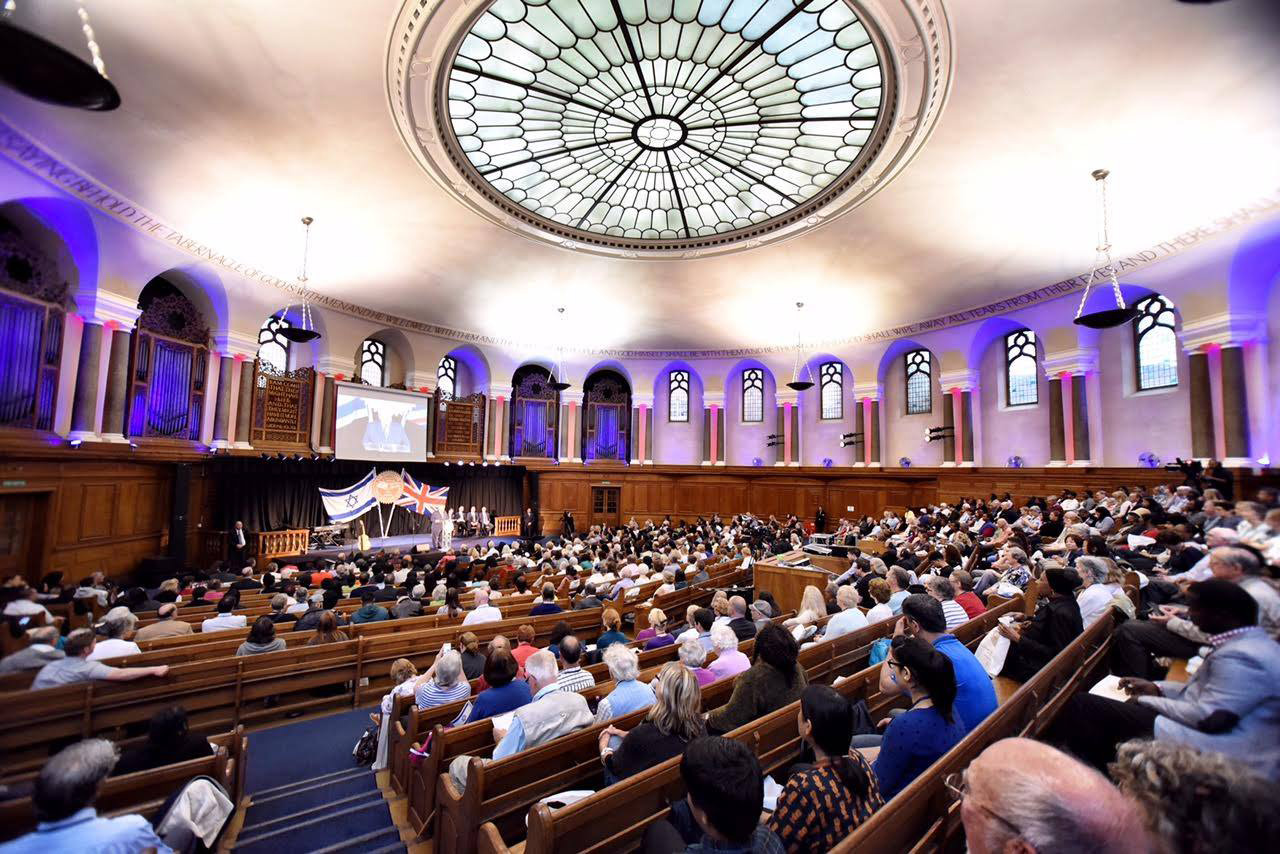 See some of the highlights of our launch event on 20 June 2015. With Pastor John Hagee, David Brog, Des Starritt, the then Deputy Ambassador of Israel to the UK Eitan Na’eh and Former Commander of the British Armed Forces in Afghanistan, Colonel Richard Kemp.

We’ve also provided the speeches in full below.