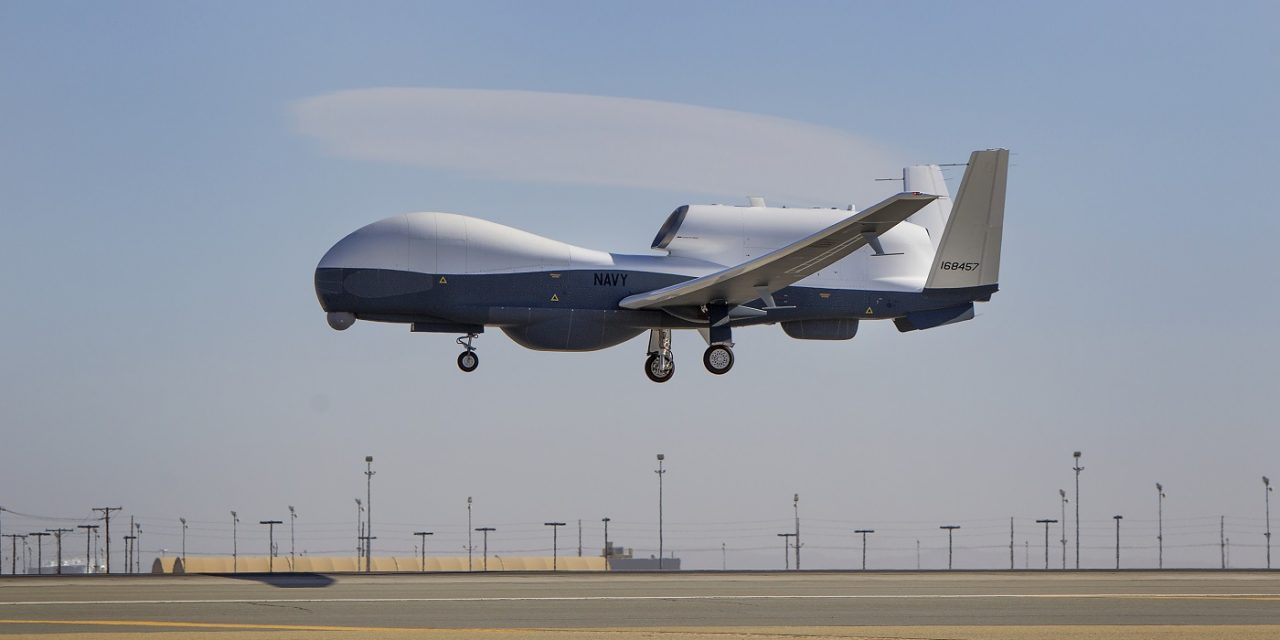 Iran’s Revolutionary Guard said Thursday it shot down an American UAV amid heightened tensions between Tehran and Washington.

The shootdown of the drone comes after the US military previously alleged Iran fired a missile at another drone last week that responded to the attack on two oil tankers near the Gulf of Oman.

On Monday, the US defence department said it was deploying 1,000 extra troops to the region in response to “hostile behaviour” by Iranian forces.

The drone was identified by the IRGC as a RQ-4 Global Hawk, but the US military official told Reuters news agency the drone was a US Navy MQ-4C Triton, a maritime patrol and reconnaissance aircraft based on the RQ-4B Global Hawk.

The White House separately said it was aware of reports of a missile strike on Saudi Arabia amid a campaign targeting the kingdom by Yemen’s Iranian-allied Houthi rebels.

Iran recently has quadrupled its production of low-enriched uranium and threatened to boost its enrichment closer to weapons-grade levels, trying to pressure Europe for new terms to the 2015 deal.

Iran’s paramilitary Revolutionary Guard, which answers only to Supreme Leader Ayatollah Ali Khamenei, said it shot down the drone Thursday morning when it entered Iranian airspace near the Kouhmobarak district in southern Iran’s Hormozgan province. Kouhmobarak is some 1,200 kilometers (750 miles) southeast of Tehran and is close to the Strait of Hormuz.