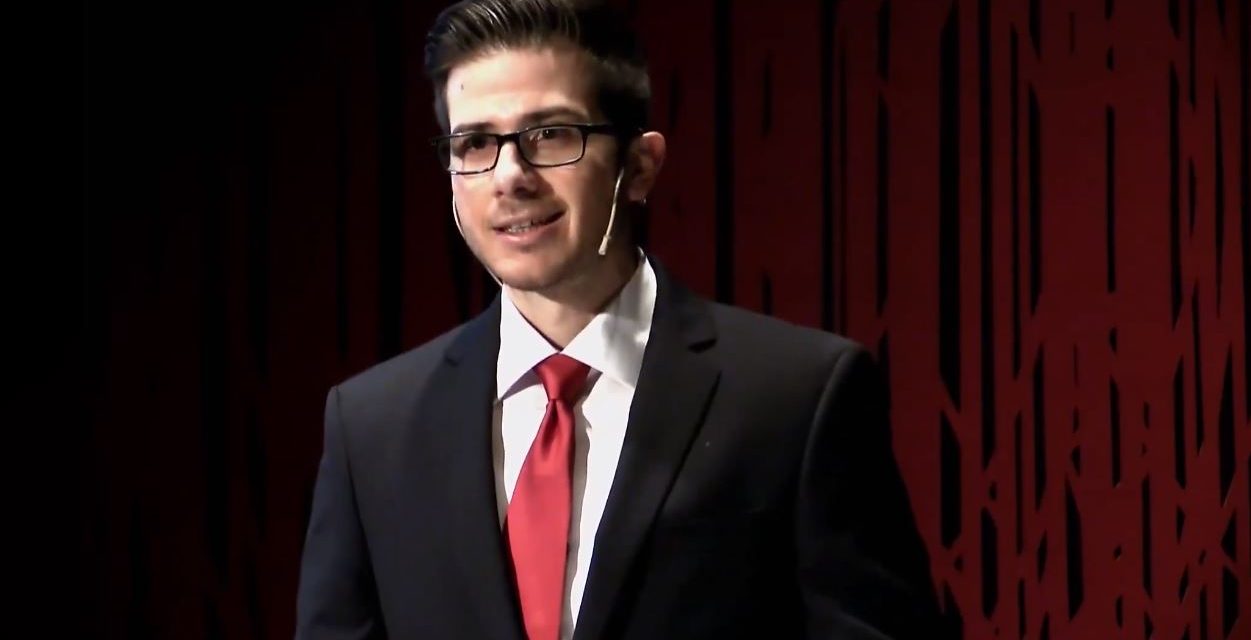 Israel announced last week that George Deek is to be the new Ambassador to Azerbaijan, making him Israel’s first ever Christian Arab ambassador.

Not only has his appointment made history, but the unearthing of a powerful speech made previously by Deek has left CUFI supporters on social media praising the Israeli diplomat.

Facebook follower, Natalie, said “Everyone should listen to this man!”. Another named Nina said, “Did someone say Israel is an apartheid state?”

Watch the video below.

This is Israel's first even Christian Arab Ambassador of the country giving one of the best speeches on Israel and countering the lies said against her.#Israel #DefendIsrael #LoveIsrael #CUFI

Posted by Christians United for Israel – UK on Monday, 19 November 2018

“We are proud of his appointment, which perfectly symbolises the integration of Israelis from different backgrounds in the representation of the state,” said Foreign Ministry spokesman Emmanuel Nahshon.

Azerbaijan, a Muslim-majority country, is extremely important for Israel, as it sits on Iran’s border and supplies some 40% of Israel’s oil. It also is one of Israel’s largest arms markets.

Deek was raised in a Christian Arab family in Yafo. When Israel was formed in 1948, Deek’s grandparents were advised to leave by neighbours who warned them that the Jews intended to kill any Arabs who remained. His grandparents left, became refugees, then later realised that they had been given false information. They walked for days back to Israel to find that their Arab neighbours were unharmed and happy. His grandparents chose to “believe Jews weren’t enemies and instead made new friends”.

Deek is not Israel’s first Arab ambassador – that distinction went to Ali Yahya, who was appointed Ambassador to Finland in 1995, and also served as Israel’s envoy to Greece.